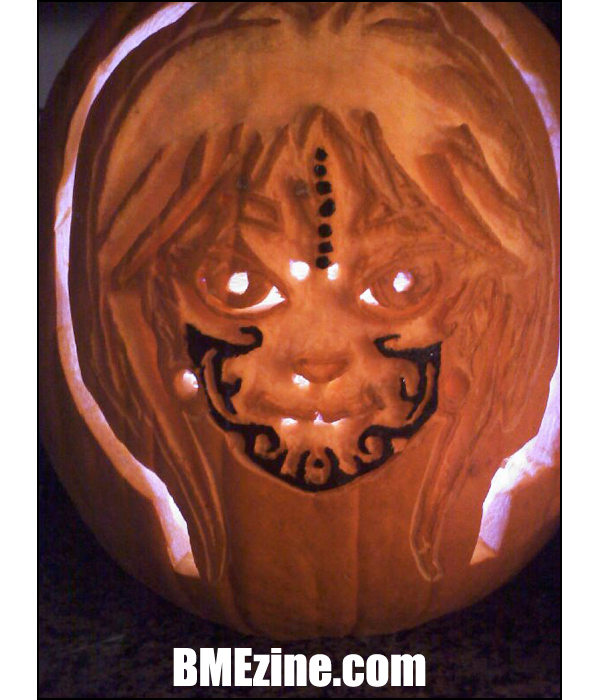 (Courtesy of rip me open)

I was first hired by BME in early 2005 and spent the better part of the year living with the team in La Paz, Mexico. Before moving there, I had never been on a plane, nor had I ever had the chance to write professionally. I got the job largely on the strength of this interview with Keith Alexander, who became an immediate inspiration and mentor. At the time, I could have never imagined I would also write a memorial to him eight months later.

Being involved with BME has changed my life in many fundamental ways, and the experiences I’ve had and the friendships I’ve gained make it difficult to announce that this will be my last post as a BME staff member. No hard feelings and no drama whatsoever—just a trip that’s run its course. We had a lot of good times, some tumultuous periods, and one hero who started calling him- or herself “anti-ginsberg,” which, hey—if nothing else, some of you folks have helped me develop a thick skin I never thought I’d grow, and whether you appreciate it or not, that’s worthy of some kind of thanks.

My eternal thanks, gratitude and friendship go out to Phil Barbosa, who has been as exemplary a friend and colleague as I could have ever asked for, to say nothing of the joy it’s been to work with Rachel, Jen, Roo, Mike, Jon, Jason and anyone else who’s been part of the team.

But this is it. I know there are plans for the site and the community, and I look very forward to seeing where this is all taken. Hopefully, I did my part to help make things not suck for at least a little while. And hey, for old time’s sake, here are some things you may have missed:

- My feature story on Buck Angel, one of my all-time favorite things I’ve ever written.

- Do yourself a favor and listen to this podcast with the great Perk900, live on the scene in Las Vegas for APP.

- These profiles of Shawn Barber and Kim Saigh.

- The DongBlog tag, start to finish, until the end of time, amen.

- BME’s Big Question was never not a good read.

- You were all very patient to put up with ModBlog Fan-Fiction.

- Rob Spence is one of the coolest motherfuckers alive.

- Bob Roberts is a gentleman and a scholar.

And that’s it! It has been an absolute pleasure, my friends. I’ll try to stop in occasionally, but until then, have fun, stay safe and, of course, thank you for your continued support of BME. Fare thee well.