I don’t remember exactly what day it was this week but Norm and I decided to drive from Kehei to Paia. Once we got there we thought we’d drive to the first roadside waterfall that we could find. At each waterfall we decided to go to the next one until we were finally in Hana. One blink and you could have missed the town entirely. We refilled the gas tank and decided to be adventurous and take the road that the maps said were dangerous. It ended up being an amazing one lane unpaved road heading the opposite way back around the island that we’d come from. I’ve been to Maui several times and had not taken the drive out to Hana. The scenery alone was worth the 3-4 hour drive. If you have a reason to come out to Hawaii, I suggest you do! 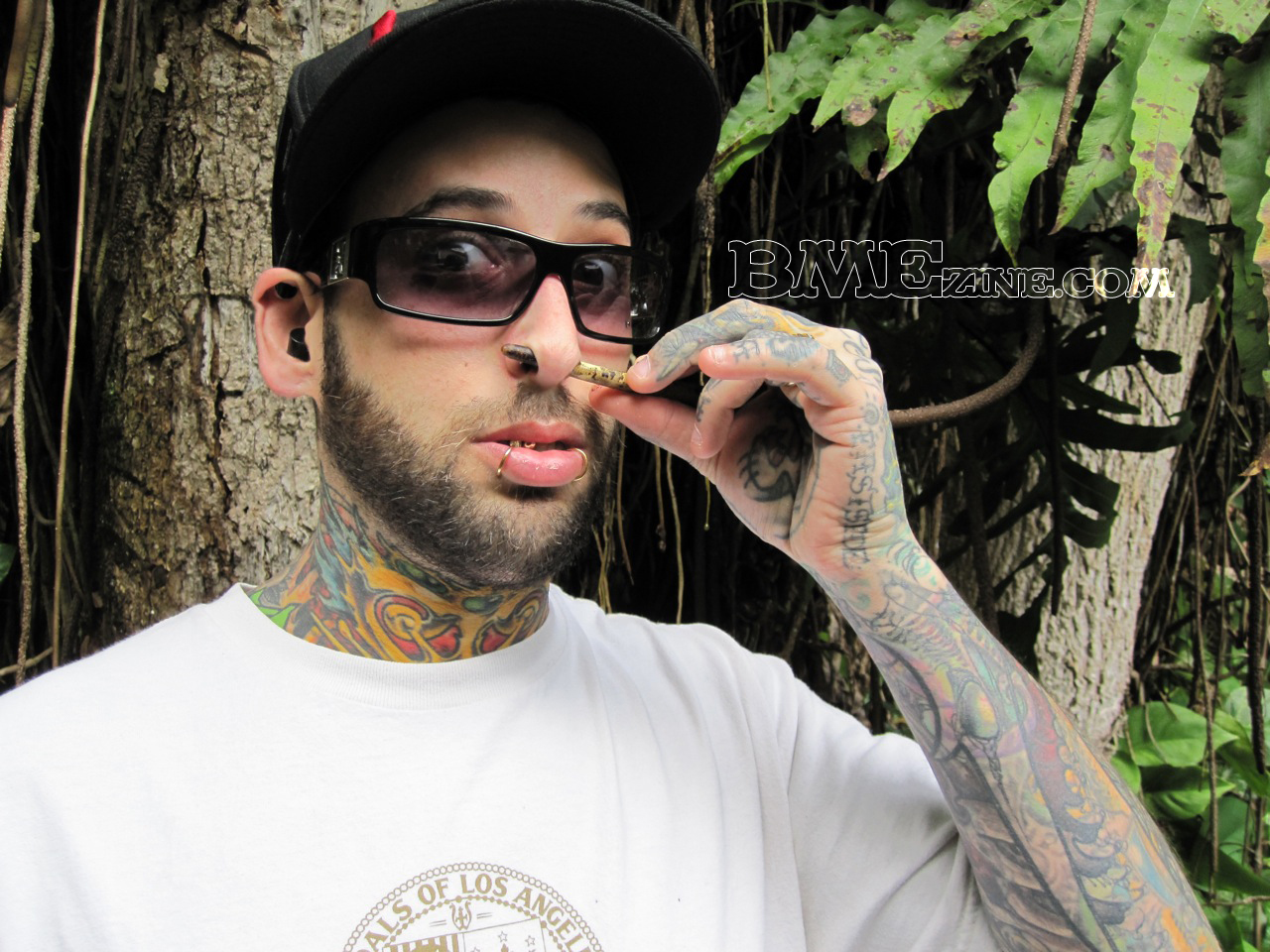 Norm was surprised to find that his septum was still at least a 00ga. Click through to see more photos from our trip and the rest of this amazing tree. 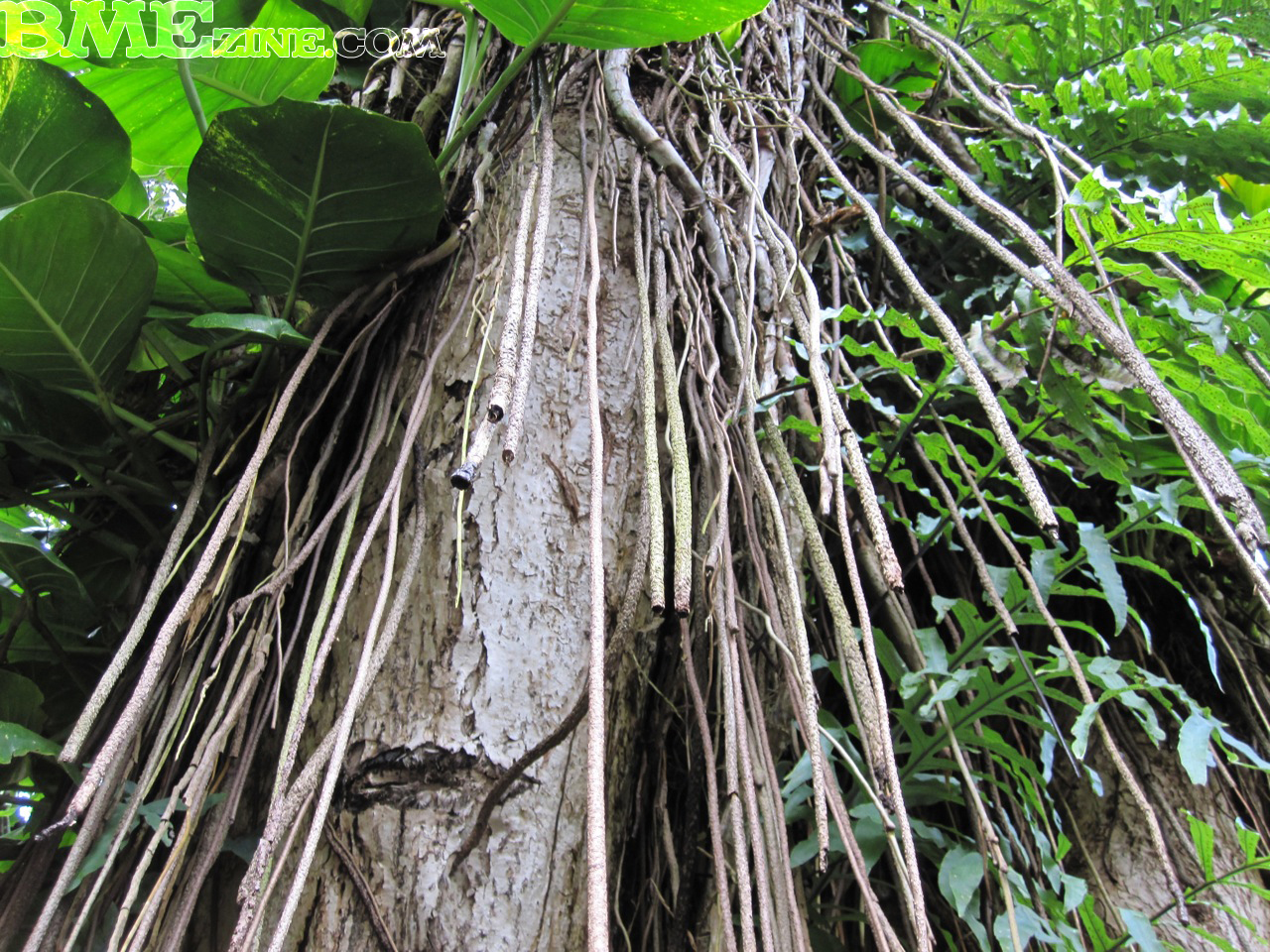 The tree Norm used to check the gauge of his septum piercing. 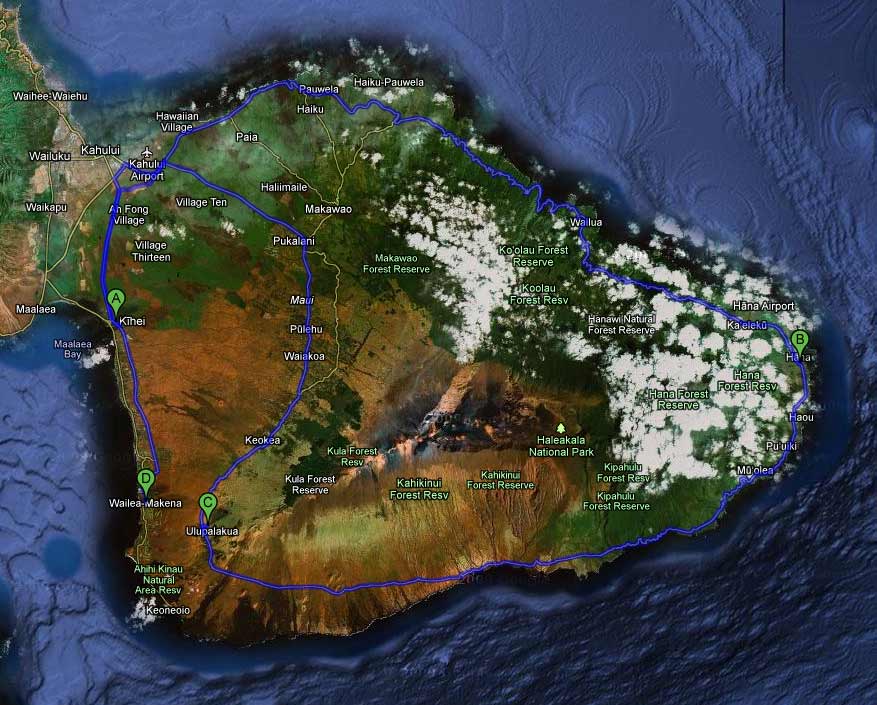 Our route driving around Maui where we saw all of these amazing waterfalls that you’ll see photos of below! 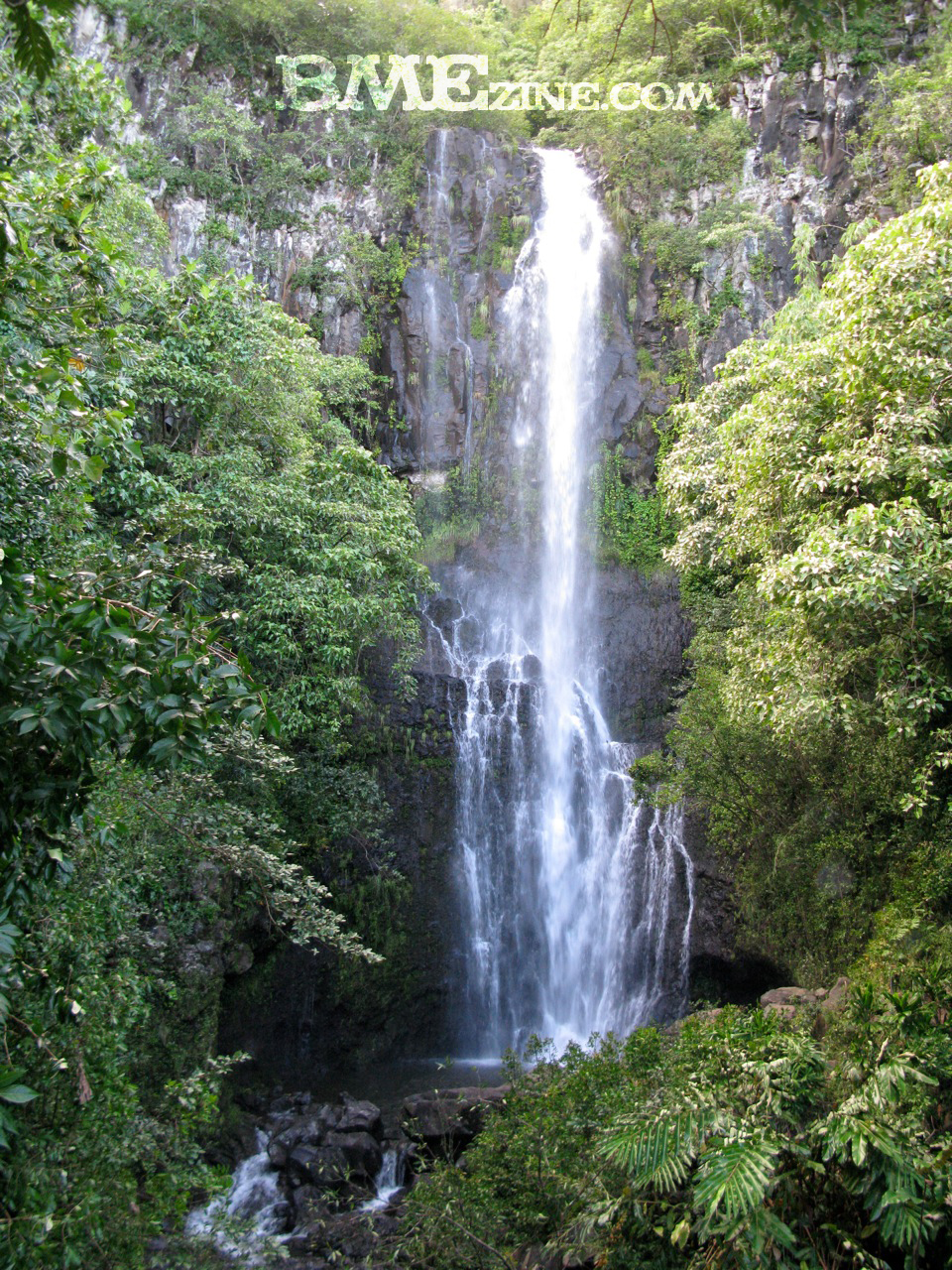 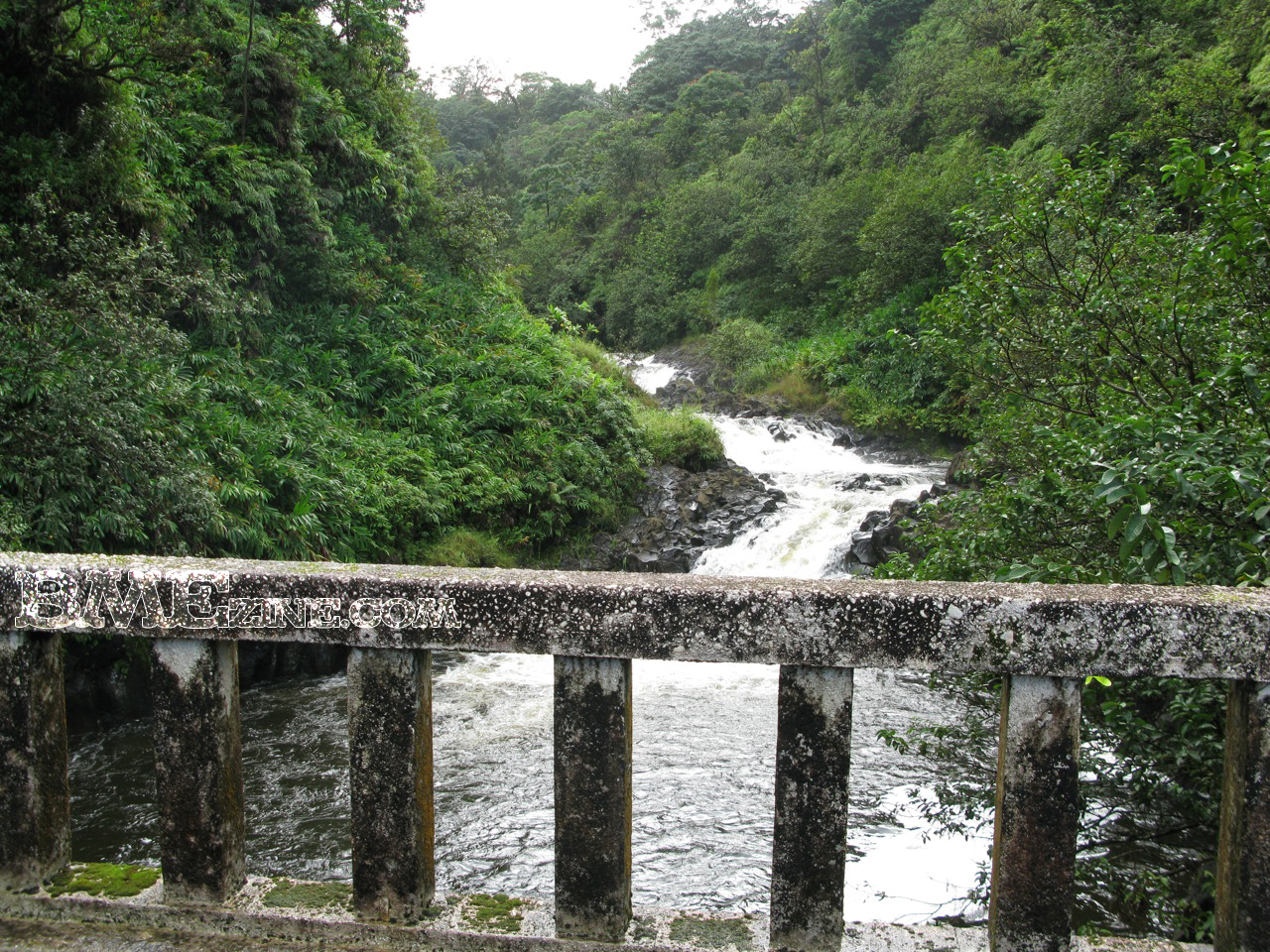 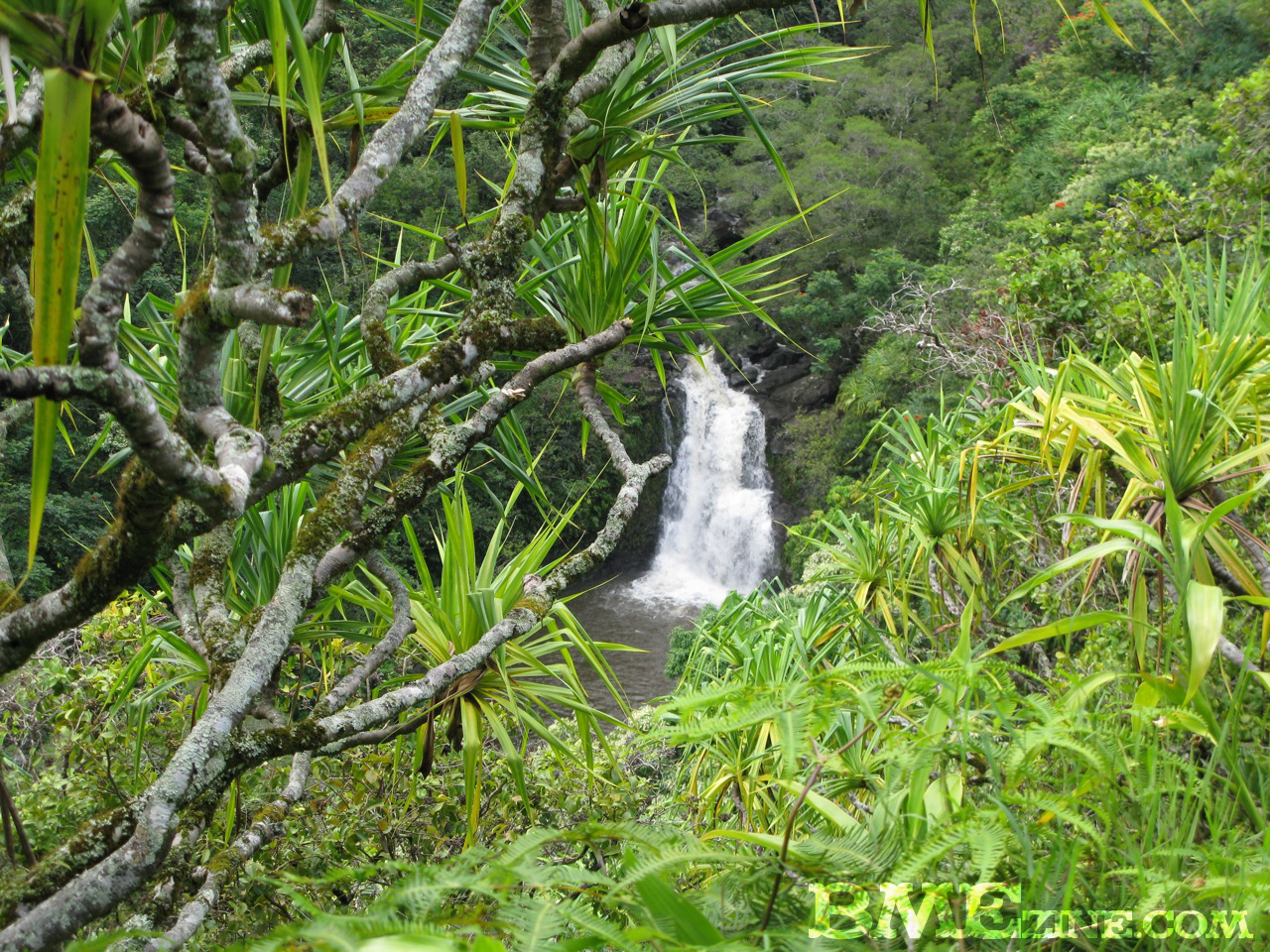 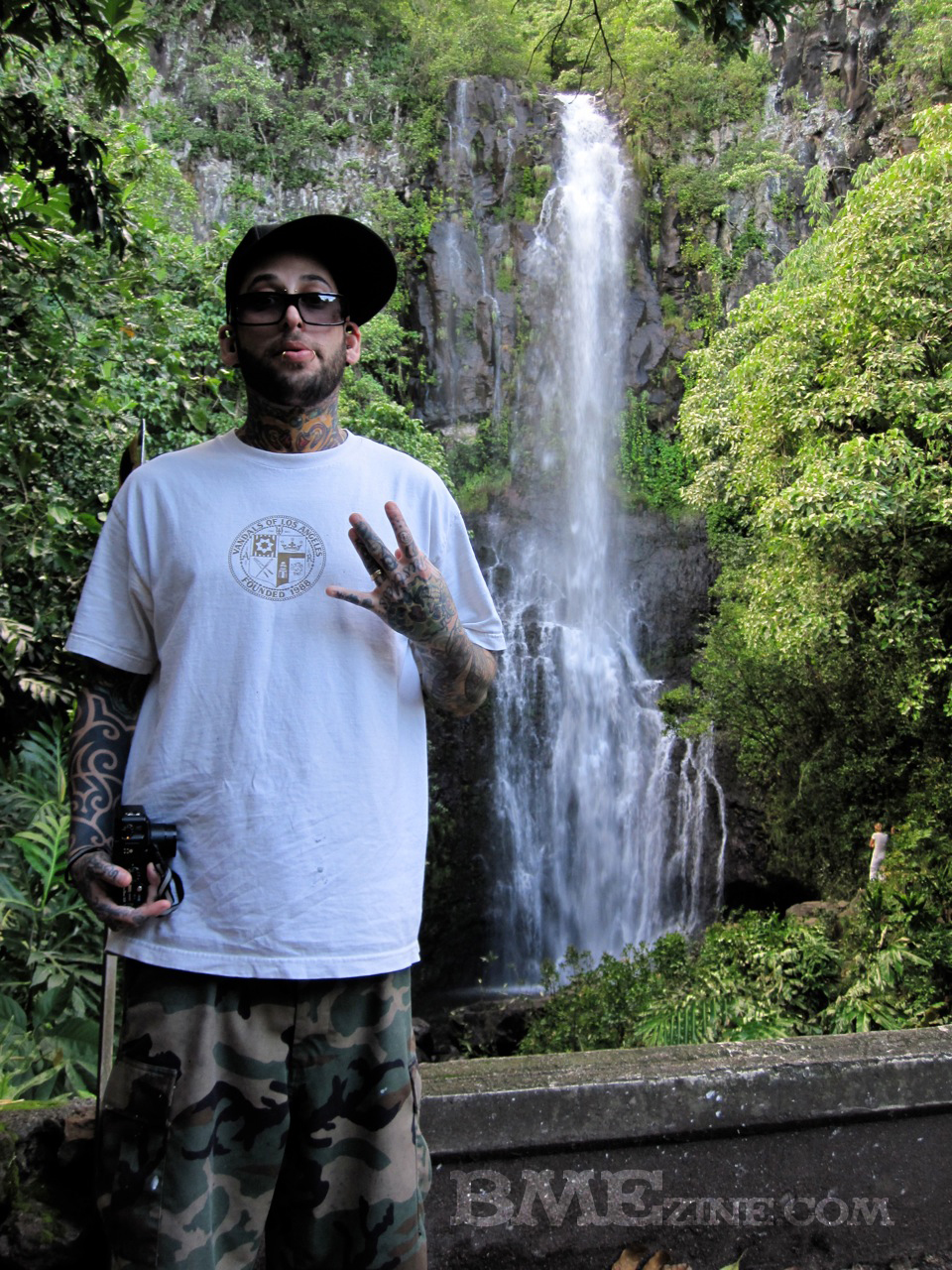 This was one of the few waterfalls that had a large pool below it that you could swim it. Due to it being water from the mountains it was way too cold to actually go swimming in though we tried! 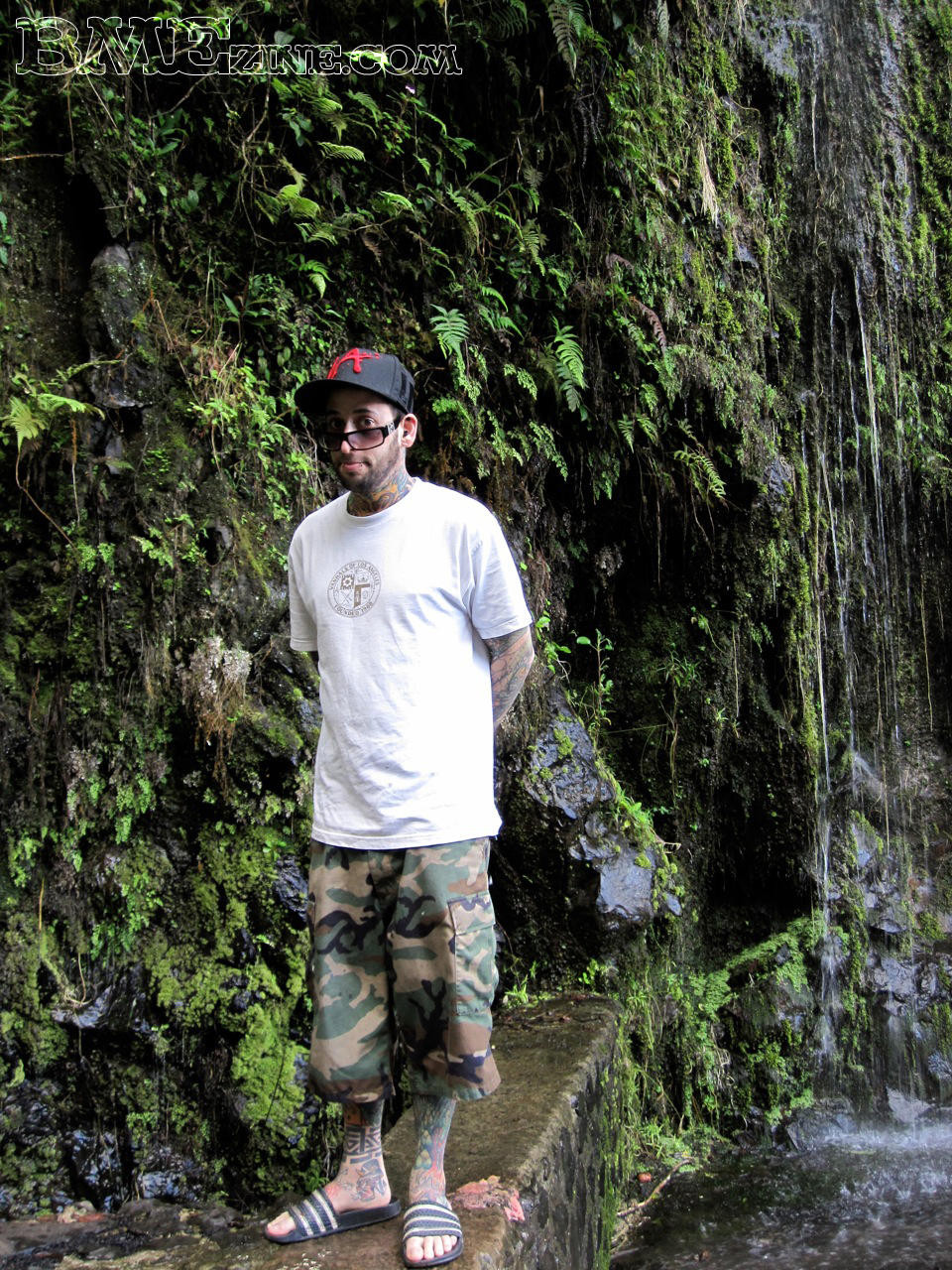 Norm is a bit of a rule breaker. On the other side of where I took the picture was a huge sign that said “Do not stand on this wall”. It was probably there because of the 60 foot drop down into a raging river on the left side of him. 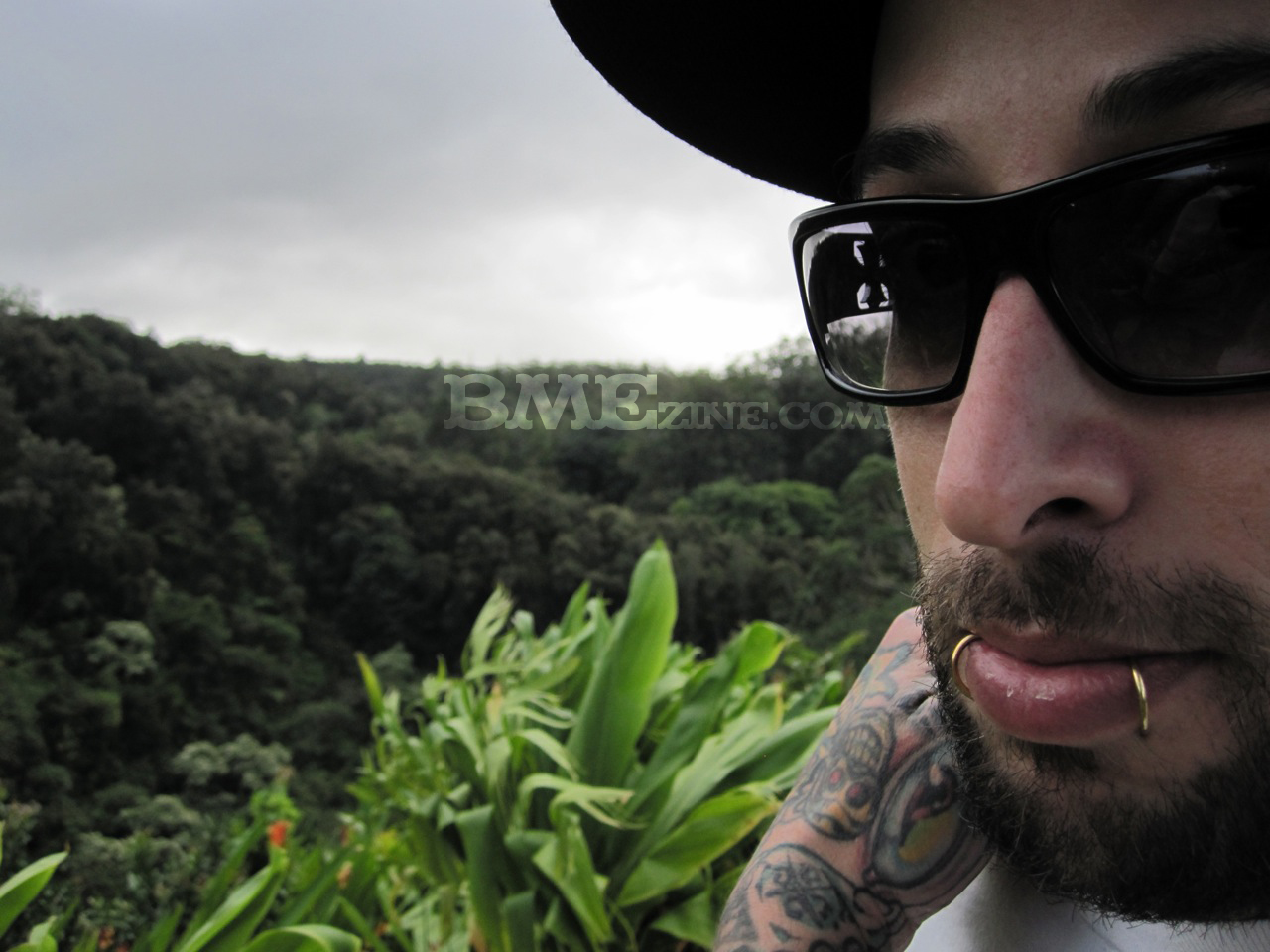 Over looking the cliffs at the Garden of Eden Botanical Gardens. 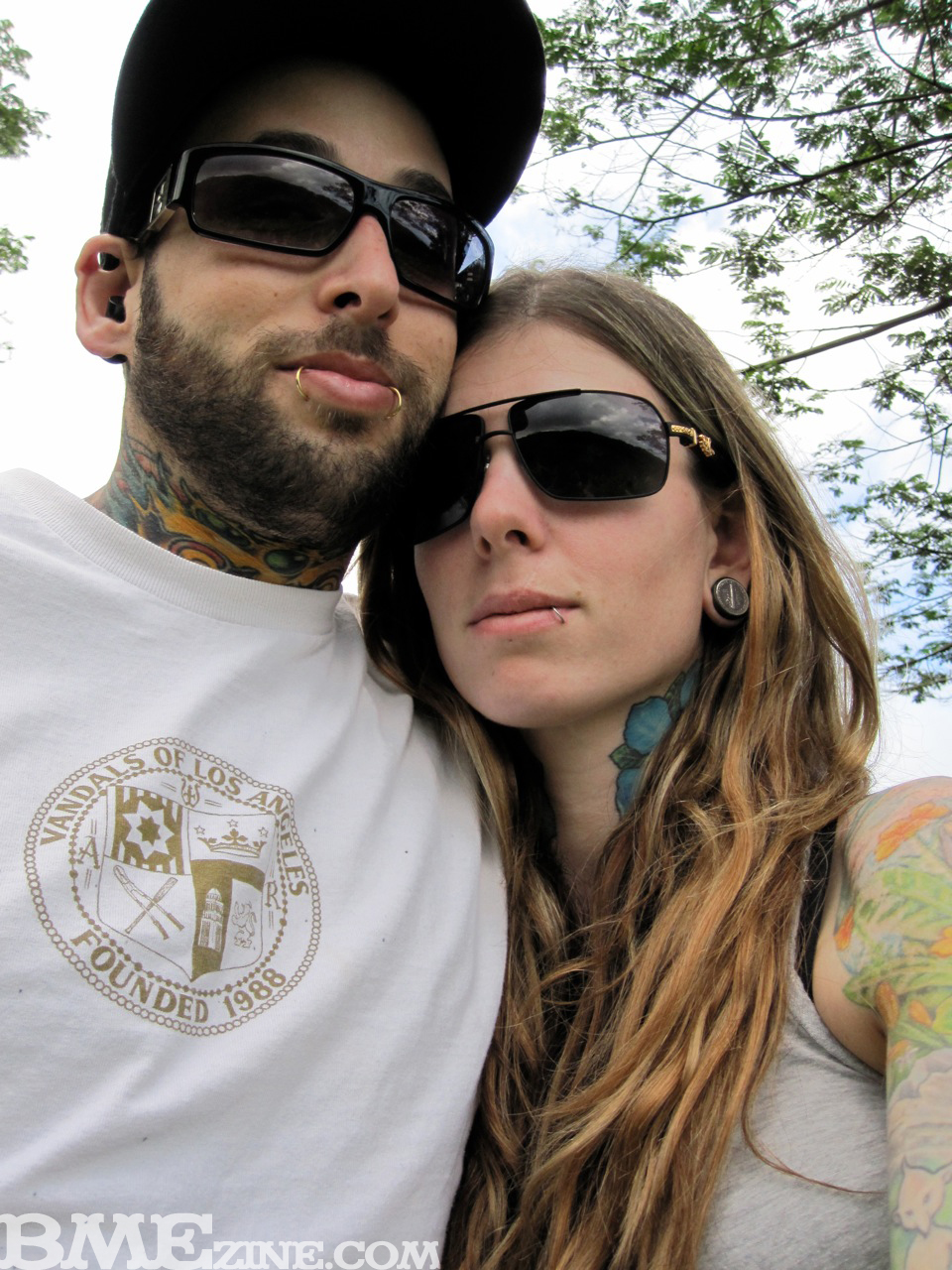 Below is a photo from the beach in Wailea at the hotel where we stayed. 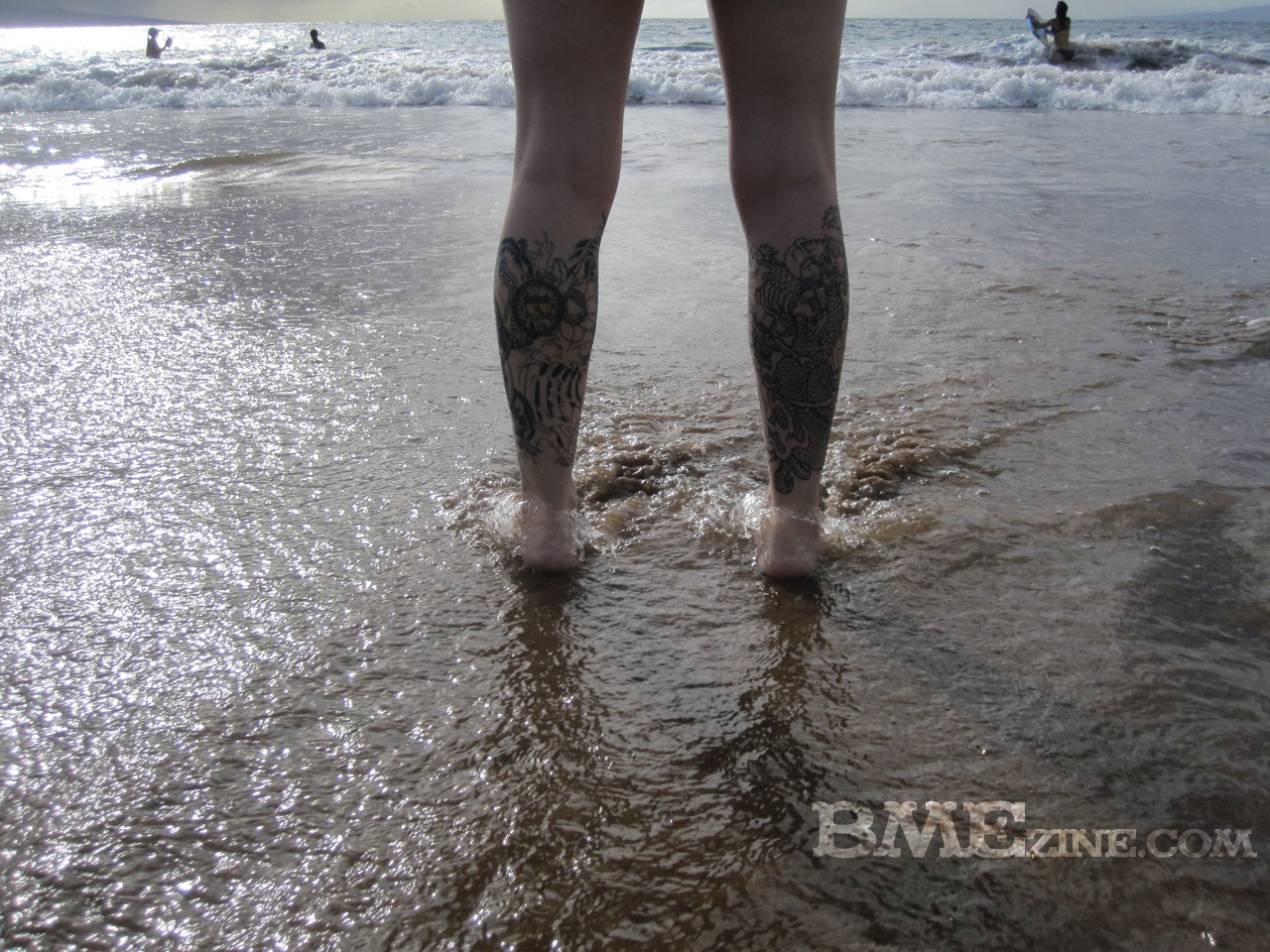 And another shot from in the pool. It’s a fresh water pool for those asking how I was able to open my eyes. Even with your eyes open though you can’t really see into the viewfinder to take photos so it was very hit or miss! 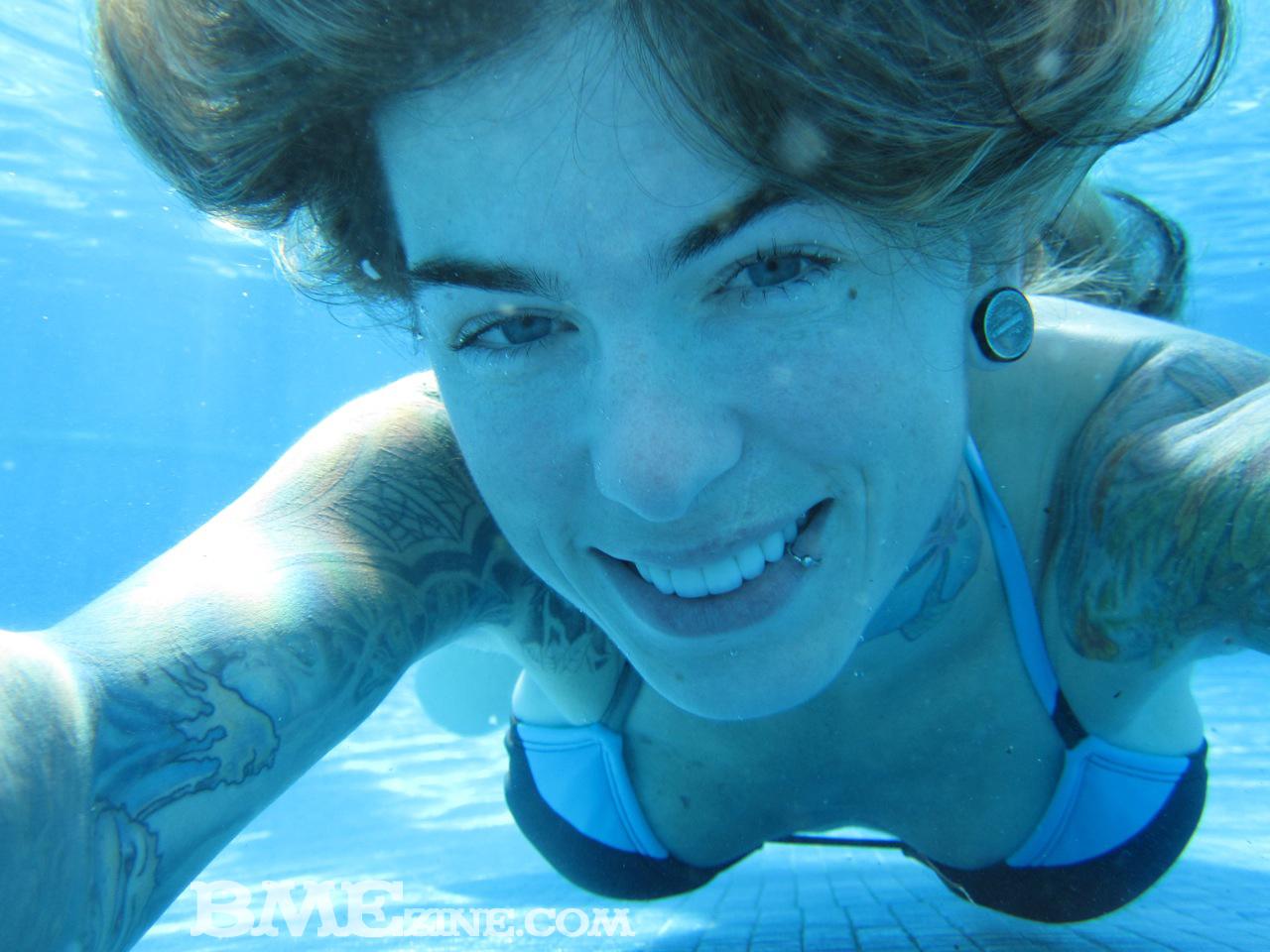 The internet here has been pretty hard to stay connected to. I’ve spent the past few hours trying to upload some photos to get posts going for tomorrow. I’m also in the process of uploading a video to post on Monday but it may not make it up at this speed until Tuesday. It’s an interview with Mike Rubendall and I hope you guys like it! We’re off to Tim Hendricks wedding tomorrow, which is why we’re here in Hawaii to begin with, I’m glad he’s getting married to an amazing girl both because he’s a rad guy and an amazing tattooer as well as it gave us a reason to get out to the island that is the farthest from any continents in the world!

Aloha and Mahalo for supporting BME!