He was the first person to correctly cite the album featured in this post as Faith No More’s Epic. Since I said whoever named the album correctly would be a “modblog star for a day”, here is his moment of internet stardom. It turns out he has been featured two times previously, but this one is different. This feature is about the man in the pictures, not just the pictures.

Nihilist, describes himself as:

He seems like my kind of guy. In fact , that’s the kind of description I could have used for myself a few years back during my angsty youth period. Well, except the jobless/homeless part, I have always been way too into gadgets and creature comforts for that. 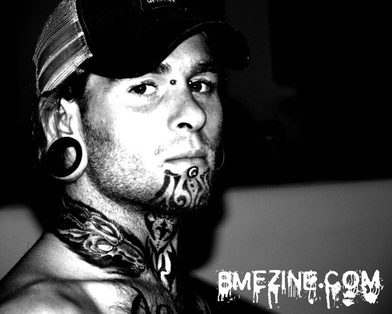 Here’s a tattoo of his that would have definitely been worth a modblog post all on it’s own. This “corporate zombie” was done by Duff at Studio City Tattoo in Studio City, CA. 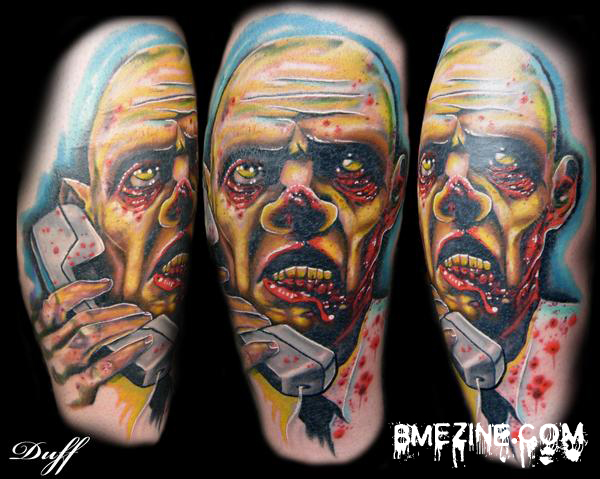 More of Nihilist and his mods (including genital) after the break.

Another rad tattoo by Duff. 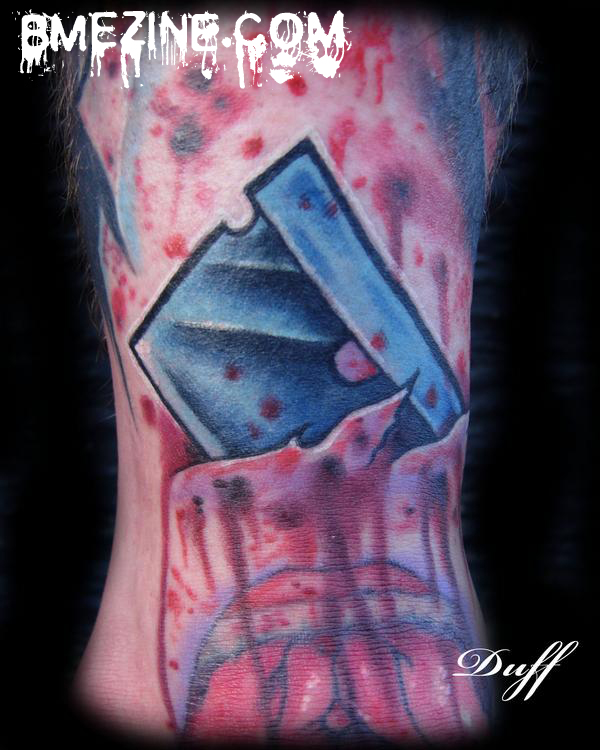 Nihilist wanted to make sure I mention Willow Piercer, whom he credits for doing all of his non-tattoo body mods. 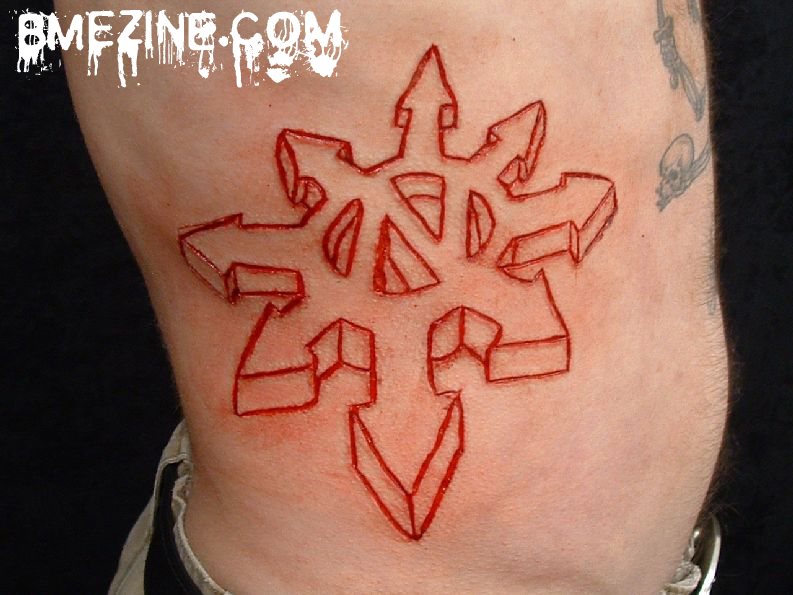 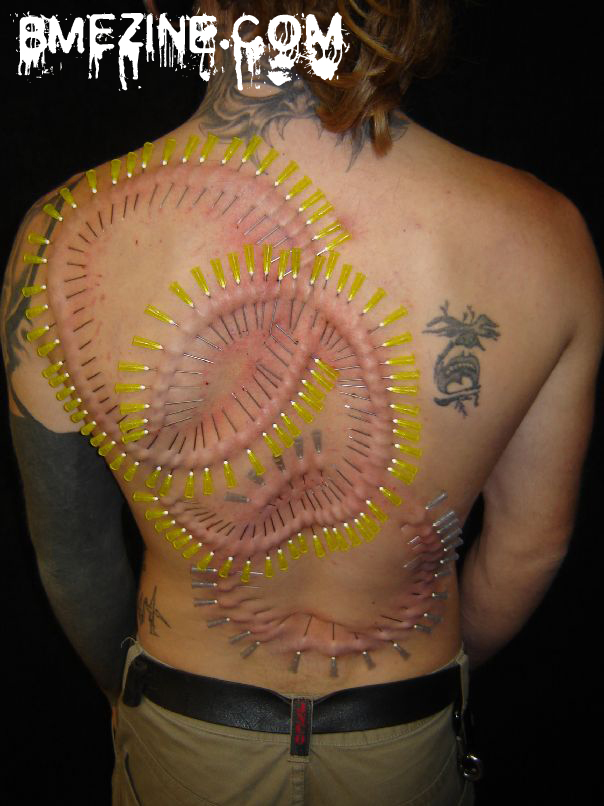 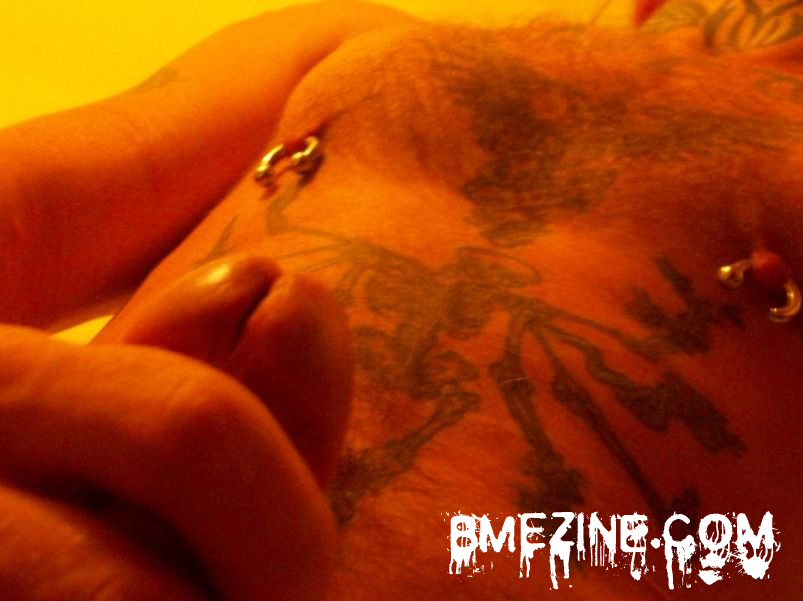 Just from browsing his page briefly, he seems like a cool guy.  If you are on IAM take a minute and check his page out. If you are not on IAM, why the hell aren’t you?