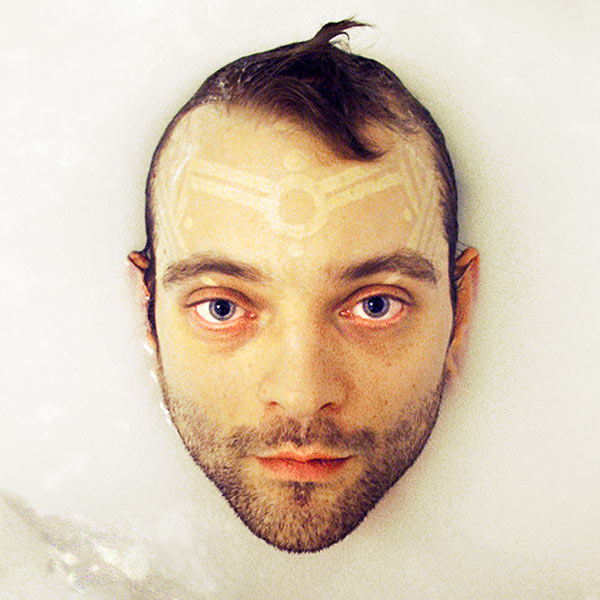 It’s very easy to objectify someone who’s contributions to the world were as immeasurable as those of my friend Shannon Larratt’s. To forgive his flaws or to focus to heavily on them would do him a great disservice. I sit here on what would be his 40th birthday, staring at pictures of him taken throughout the tenure of our nearly two decade friendship and find myself missing him for the strangest reasons; remembering the silly times over serious body modification, the arguments where we’d not talk to each other for weeks as well as the times when we’d talk all day about some obscure film we had just watched or who we thought would be the first Body Mod practitioner to kill a client. (the bet is still on….)

My friendship with him wasn’t perfect. He wasn’t perfect and neither was I. But the path that we walked together, while occasionally diverging from each other and in time meeting back up, will always have a place in my heart. Good and bad so will he.

I really wish that I were saying happy birthday to him instead of writing about him on a blog that he started. I wish we could argue tomorrow about something silly and go months not speaking because that would mean that the eventual email would come from one of us that made us forget why we were mad in the first place. I wish you folks who never got the chance to meet him knew the Shannon I knew and not his ‘persona’.

Most of all, I wish that I could give Ari and Rachel a hug right now and say something more profound than “I’m so sorry for your loss”.

So today, tell someone who’s made a difference in your life ‘Thank you’.
While saying ‘Happy Birthday’ to Shannon is a nice gesture, make sure someone out there knows that the good things they’ve done for you mattered and in turn, try to be there for someone else. I think that’s a fitting tribute to the spirit of the BME Community and the man who started it, don’t you?

Shawn has spent the majority of his ife in the modification world.
In addition to writing poorly for Modblog, he also edits the often neglected Scarwars site, the more frequently updated Occult Vibrations tattoo blog as well as his personal diary at Sacred Debris. He lives in Philadelphia with his faithful Italian Greyhound Bailey, and a steadily growing Pushead collection.