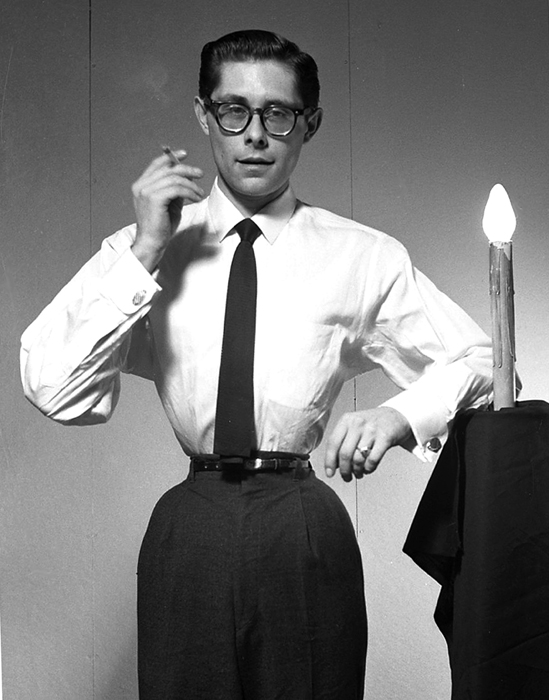 In 1989 San Francisco publishers Vale and Juno released a book who’s impact on our subculture is still tangible 24 years later, shining a spotlight on a scene that up until then was mostly underground. Modern Primitives.

Fakir was an early pioneer of ritual body modification who’s contributions go far beyond the limitations of the human body- his desire to document his experiments and share them with like minded people at a time where exposure could have cost him greatly produced some of the most iconic images the body modification scene has ever seen.

Today is his birthday and we here at Modblog would like to extend our good wishes for many more birthdays for Fakir as well as our thanks.