Sadly this was submitted anonymously so I don’t have any details to give you.  Instead, I’ll just say, have a great weekend, or else! 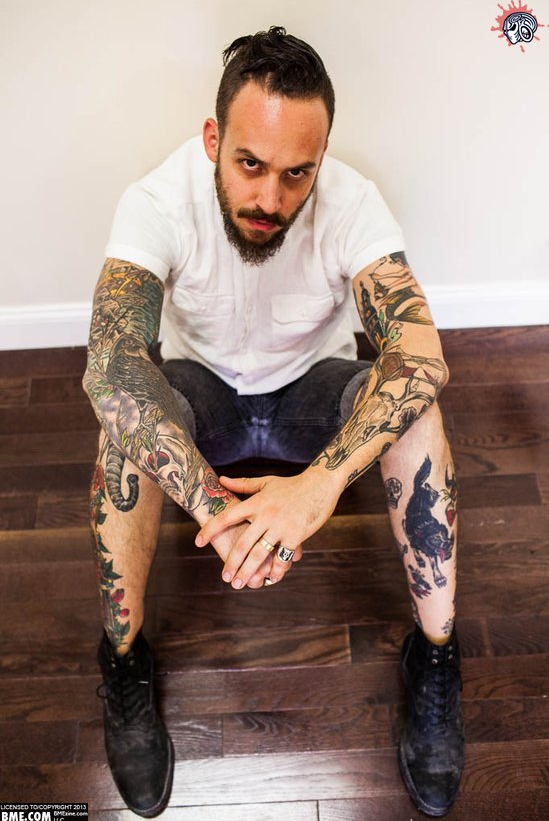 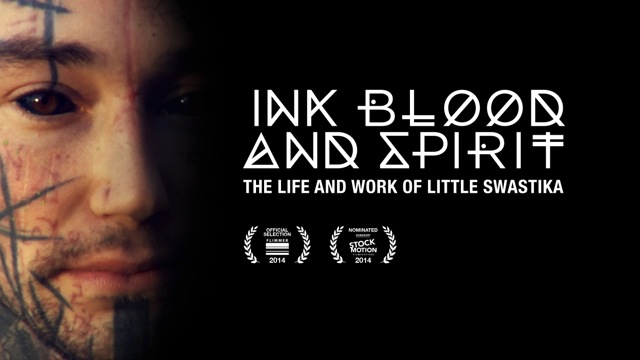 I just received word that Ink, Blood and Spirit, a documentary on Little Swastika whose work has been featured on ModBlog in the past, is available on-demand as an online download.  Here’s what the filmmakers had to say about it:

A biographical portrait of the self-taught tattooer and artist ”Little Swastika” , whose work is well known worldwide. Filmed in december of 2013 at his studio and gallery – Psyland – located in the small village of Tengen in southern Germany. The main focus is his life story with topics such as inspiration, religion, drugs and body modification.

The film has screened in twelve countries, has been nominated for best documentary and has been officially selected to several film festivals.

If you’d like to watch the trailer or rent the film, it costs a whopping $1.99, click here. 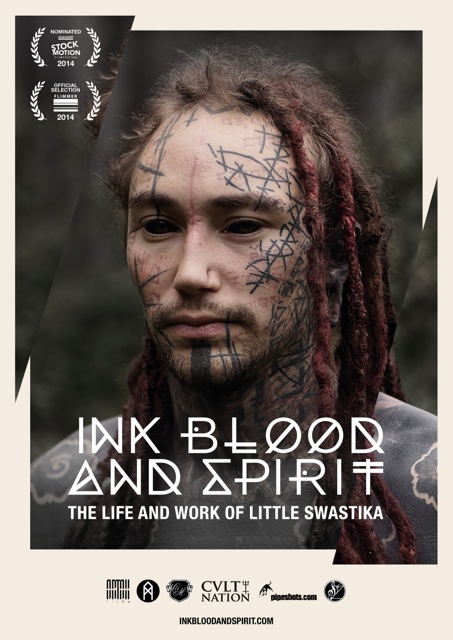 Summer is drawing to a close.  I think the expression on the fellow below sums up how I feel about that. 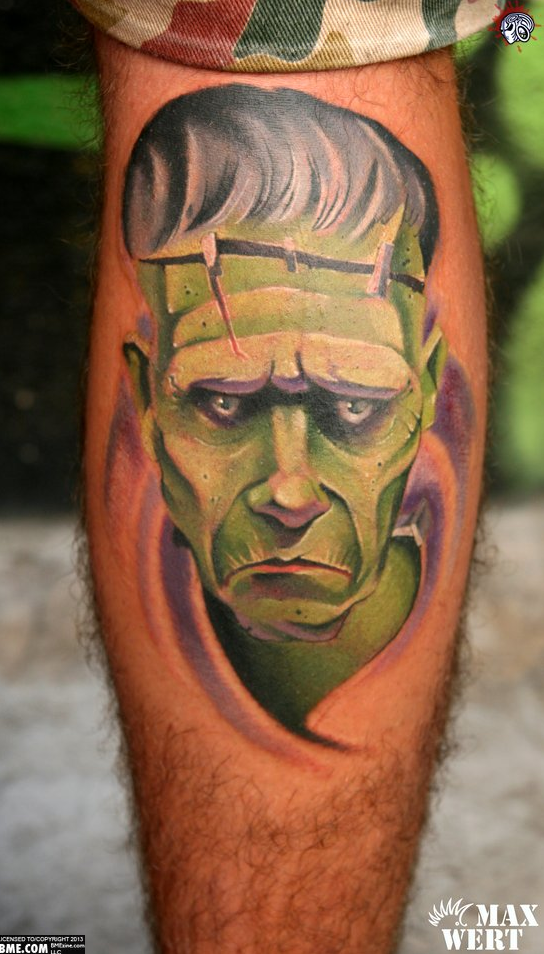 Another great tattoo from Kipod in Tel Aviv.  This one was inked by Max Wert.

Happy Independence Day Americans!  Enjoy your day.  I’ve pulled another photo from the archives that was fitting for this day. 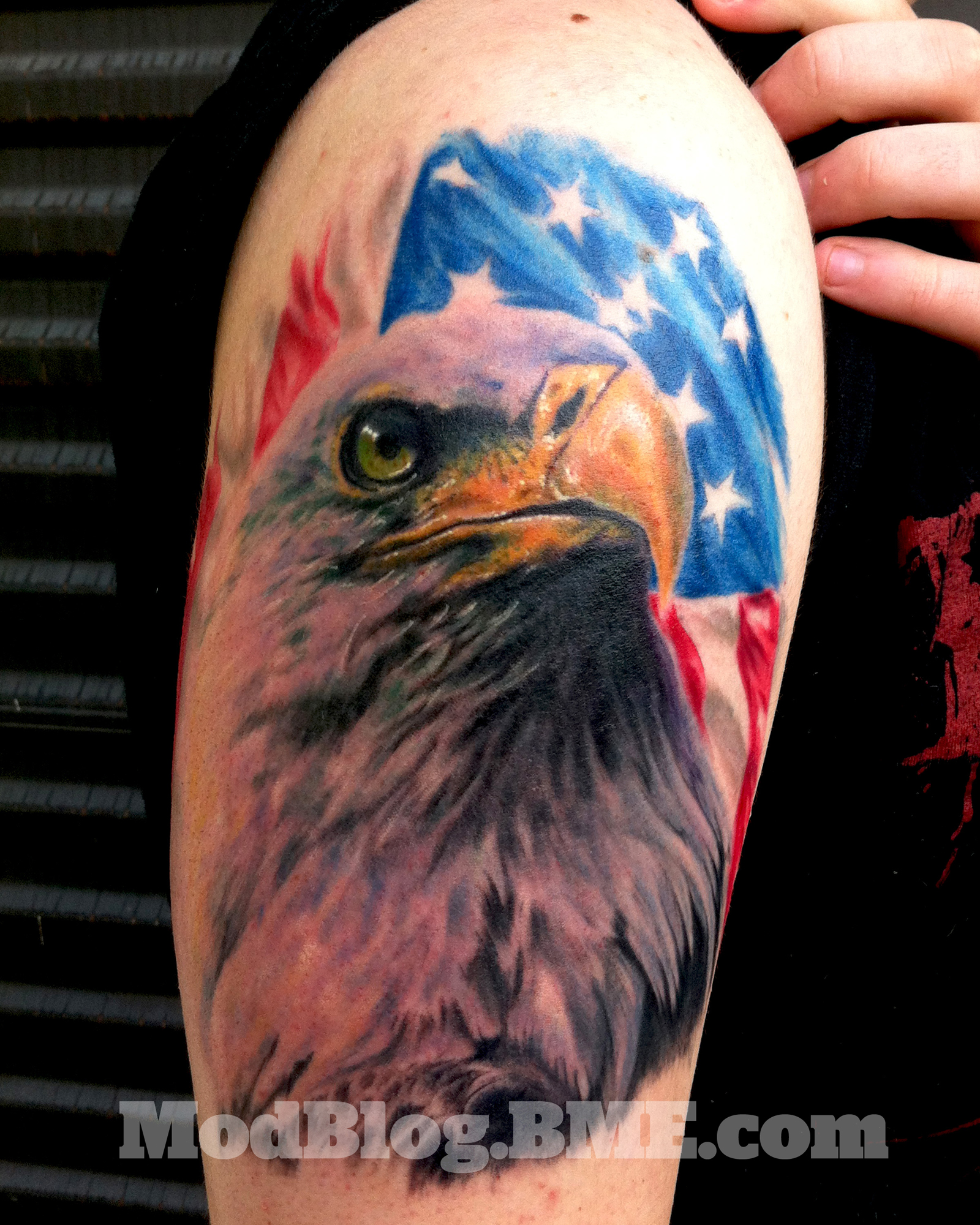 I went searching through the archives of BME to find something to post for today.  This was submitted anonymously so, unfortunately, I can’t credit anyone but I thought it was fitting. 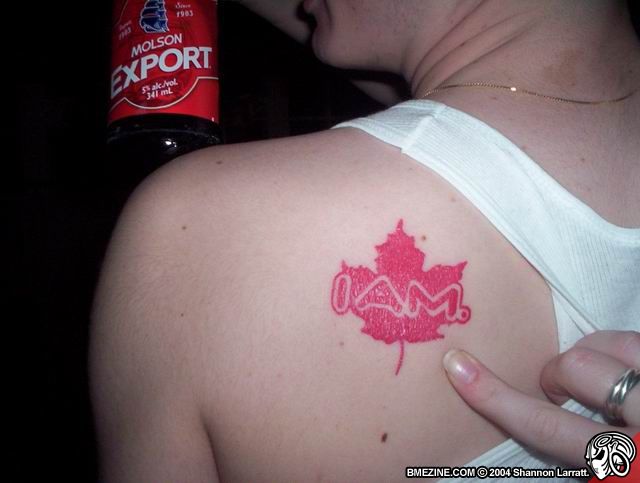 Have fun and play safe today!

Hope you enjoy this full moon Friday the 13th! Have a fun, safe weekend! 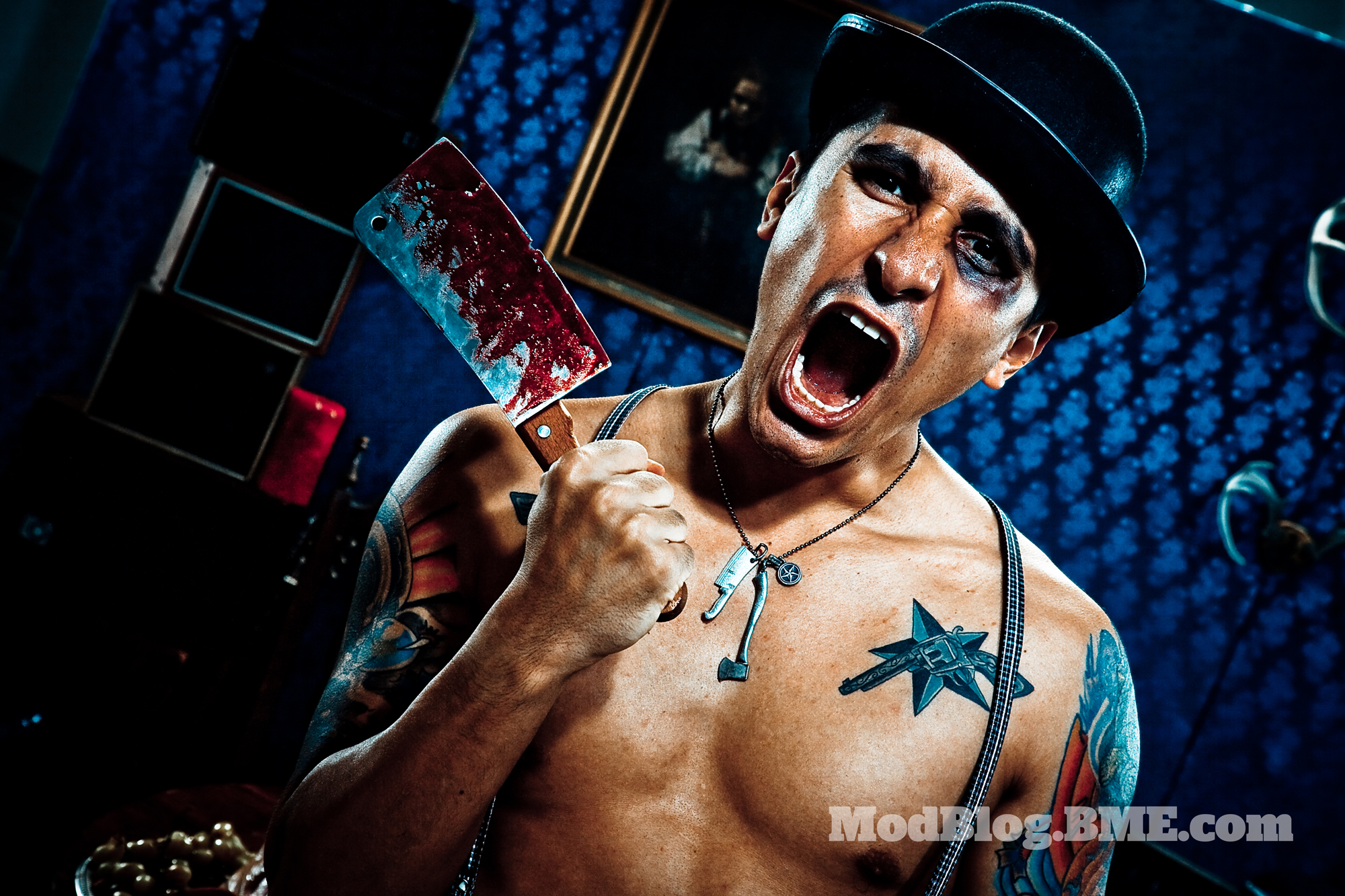 Unfortunately, this photo was submitted anonymously with no details attached so I can’t tell you anything about it but I thought it was fitting for the day.

I ran across Pahakaksonen’s nail bed tattoo in the gallery today and it got me thinking that although we’ve talked about nail bed tattoos before I don’t know that I’ve ever seen one where the nail has fully regrown. 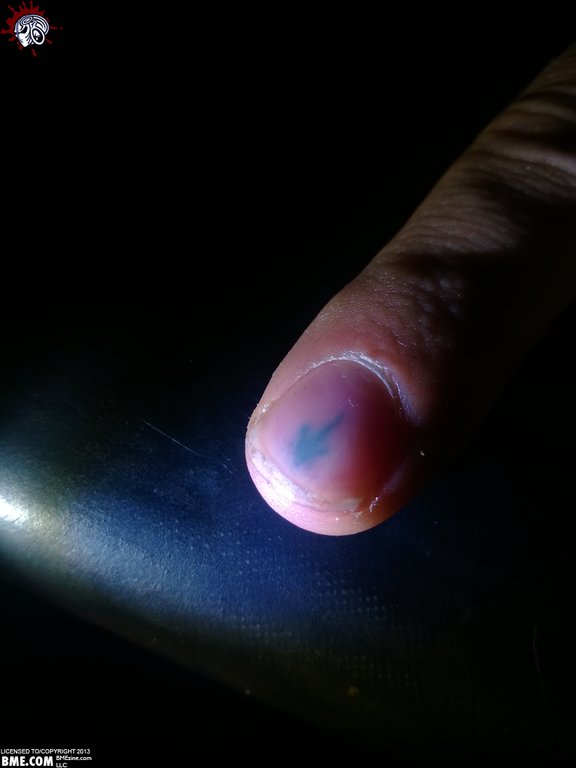 I would imagine that healing a missing fingernail isn’t the easiest thing in the world, so the fact that more ink didn’t fall out of this is pretty neat. I can clearly tell what it is, and I wonder if it will hold up as well (or better) than a conventional tattoo.

Click through to shed a little more light on the situation.

END_OF_DOCUMENT_TOKEN_TO_BE_REPLACED

This photo submitted by Lee Wagstaff strikes a chord with me. I think full length mirrors for modified folks are a double edge sword. You could either be admiring how far you’ve come on your journey, or lamenting over how far you still have to go. 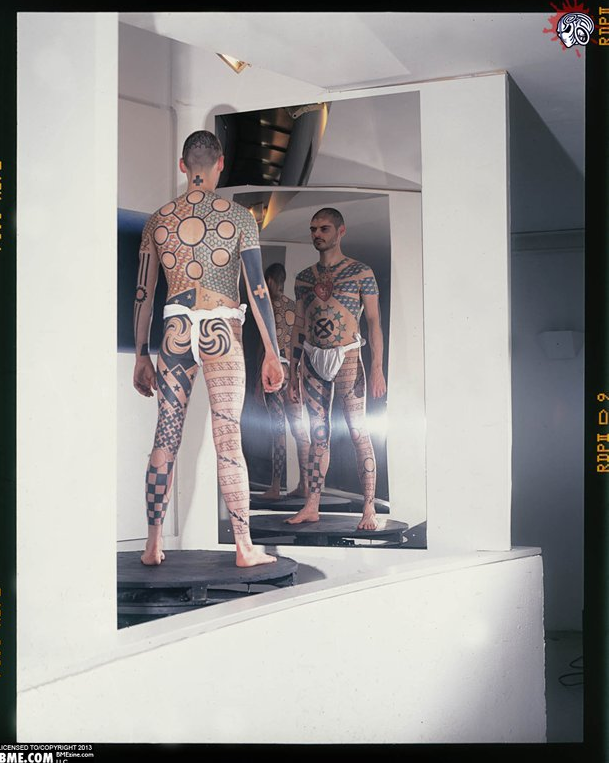 You can see a more of Lee’s awesome photos and plenty of others in the BME Gallery section!

Ran across this deep chest piercing on bodmodpunky today and it got me thinking about my introduction to piercing. The first time I had ever seen this was on the legendary Fakir Musafar. Now every time I spot new pair it takes me back! 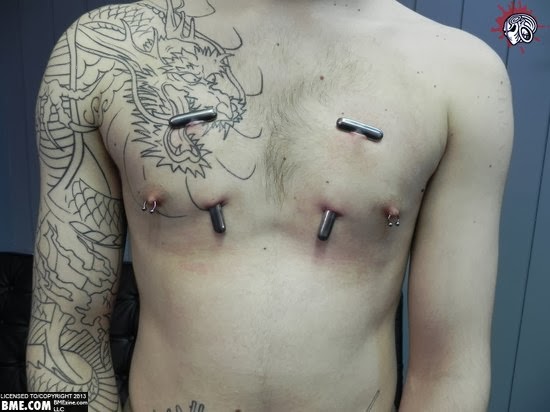 Deep Chest Piercing by Danny at Rock The Body Studio

These are three weeks old and going strong!