Over five years since tattooing a small part of my eye blue in the very first set of eye tattoo procedures — the day that opened Pandora’s Box and launched perhaps the riskiest but most exciting body mod procedure to date — Howie (LunaCobra.net) has done the next and perhaps final stage of my eye tattoos. As you may know, my blue eyes are at least in part inspired by the Eyes of Ibad that the Fremen of Arrakis (ie. Dune) get due to their constant exposure to the powerful drug melange. Normally when Howie does an eye tattoo, the wearer is looking for a solid color — although there are obvious exceptions like Pauly Unstoppable’s unbelievable “cosmic eyes” which involve complex gradients. In my eyes we went with the “less is more” theory, using the fact that ink injected in the eye spreads dramatically to create a hazy, cloudy effect that looks different from every angle, mostly quite subtle, but almost blue-black in a few deeply saturated spots. The eye is both subtle and extreme, in an effect that’s completely alien, yet maintains its humanity and is almost even normal — I’ve noticed in public that people seem unsure what they’re seeing, whether it’s natural, or a trick of the light, or something induced.

The effect will probably continue to change somewhat over the next several months. These pictures in this entry were taken on day three, about 48 hours after the procedure, and at that point all swelling and irritation was already long gone — in fact it was gone 12 hours later, or when I woke up the next morning. I believe this is in part Howie’s experience, and in part how light we went with the procedure. I truly believe that with eye tattoos, it’s important to err on the side of going light — you can always add more in a few months (or in five years) if you went light, but if you go heavy, well, you’re going to have to live with it.

Remember, if you are interested in eye tattoos, these are a high-risk procedure that should only be attempted by those with significant experience and training. Please begin by reading BME’s Eye Tattoo FAQ. 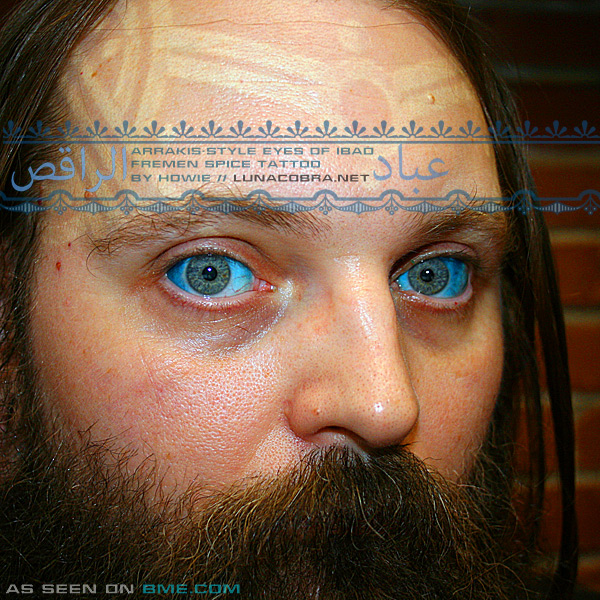 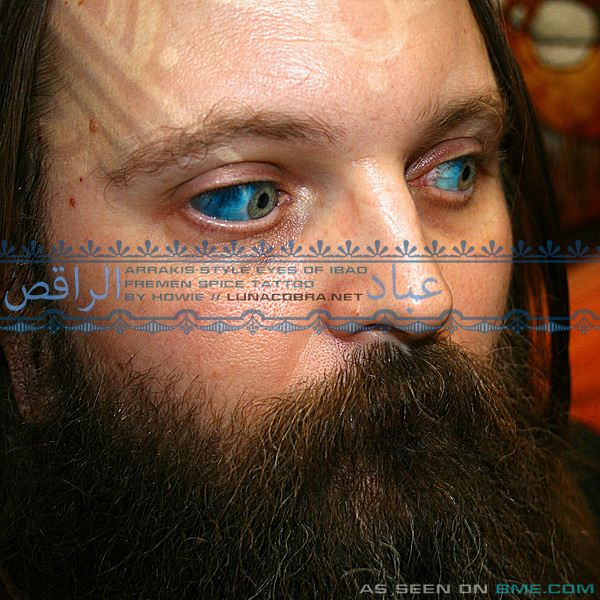 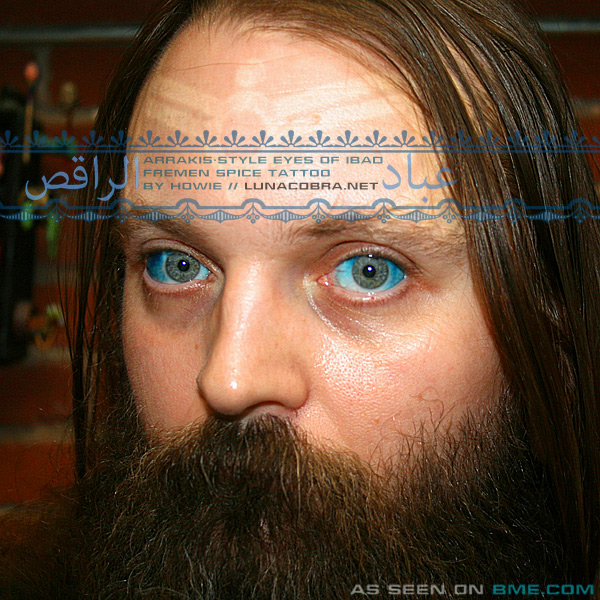 22 thoughts on “The Sleeper Has Awakened”