Subcision is one of my oldest BME friends as well as being the second person I ever met into surgical genital modifications (the first being Shawn).  When I first got interested in subincisions there was not much information available aside from J’s old BME interview. Entering the world of surgical genital modification as a young hetersoexual male was quite unusual, and quite intimidating at the time. However,  Subcision and J were the two guys I could go to  with questions about the procedure and life after this modification, and they never once  made me feel uncomfortable.

Since those conversations almost a decade ago, Subcision has not stop modifying his penis. Pretty much as soon as one mod heals (or sometimes before) he is going back into his penis with more piercing, tattooing or surgical mods. He is a prime example of someone who lives quite well in the “normal” world as a clean cut man in a tie while, unbeknownst to his colleagues, he is hiding quite the array of body mods under his clothes. 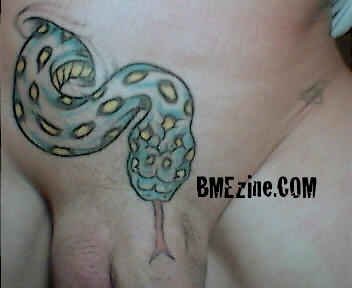 For more graphic pictures of his genital mods, keep on reading. 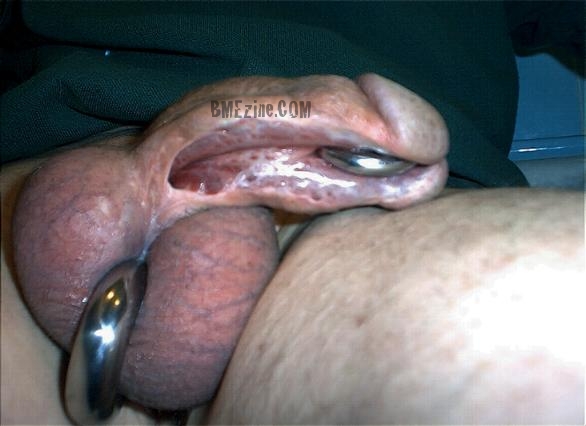 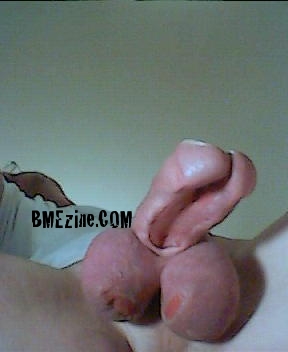 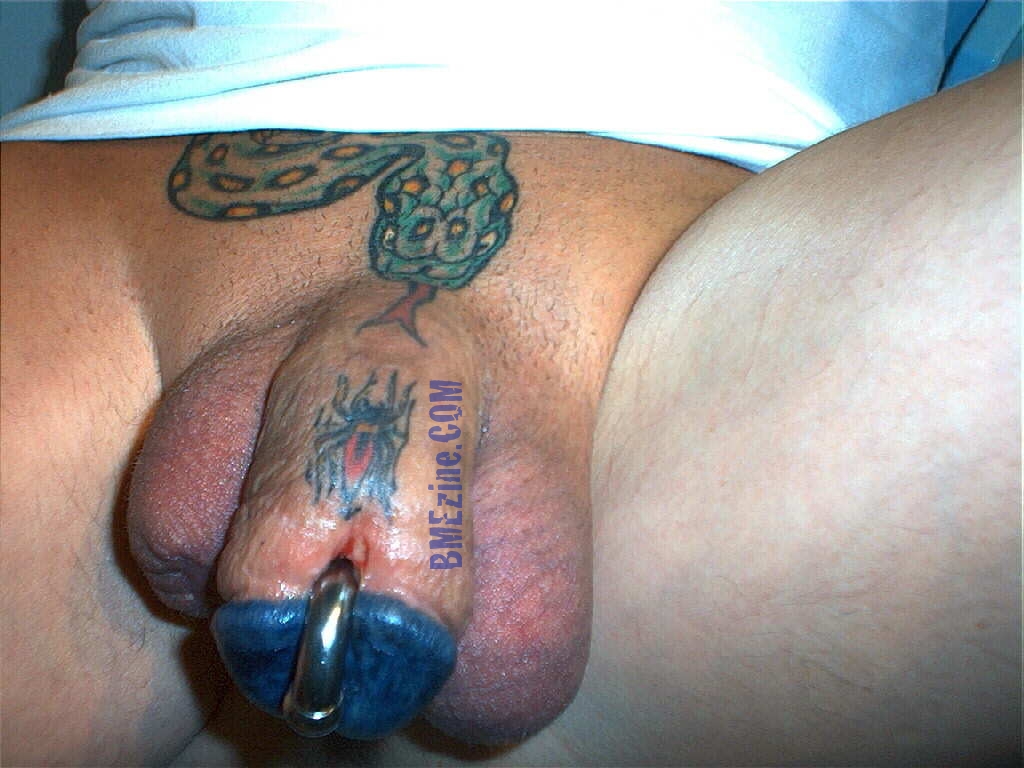 Subcision, like many people living between the “normal” world and the world of body modification, asked that no pictures of his face be used to retain some anonymity. However, IAM members are welcome to check out his page and see the man behind the mods.

38 thoughts on “Living in both worlds…”