Alexander Trowell is a body piercer and student nurse from Southport, U.K. He’ll be filing reports for us from the Oslo SusCon. Keep checking ModBlog for updates!

This final update from Oslo has been a little longer in the making than planned due to (1) overambitious partying, (2) an airport snack that just wouldn’t quit and, of course, (3) the reintroduction to regular society can be a harsh mistress.

As a final recap from the SusCon itself, I did promise some photos, and here they are, in no particular order: 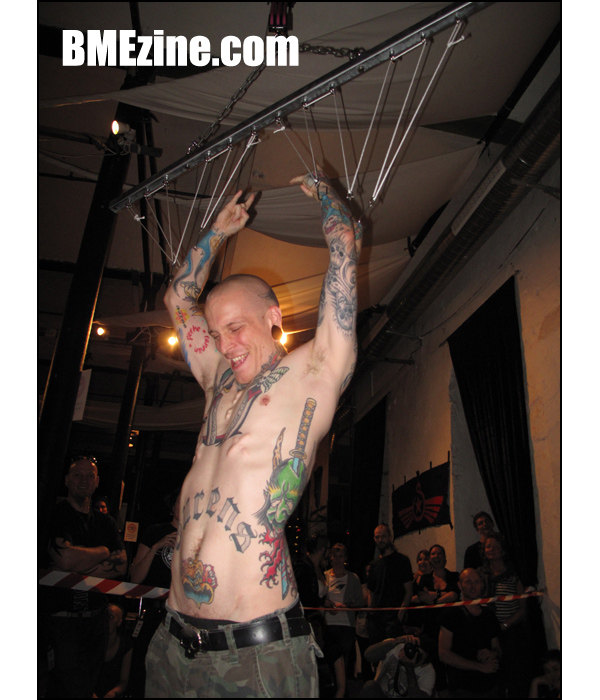 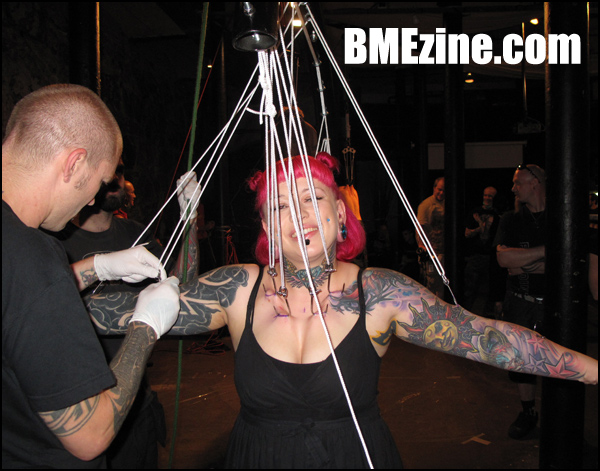 Ana preparing for a crucifix with a twist 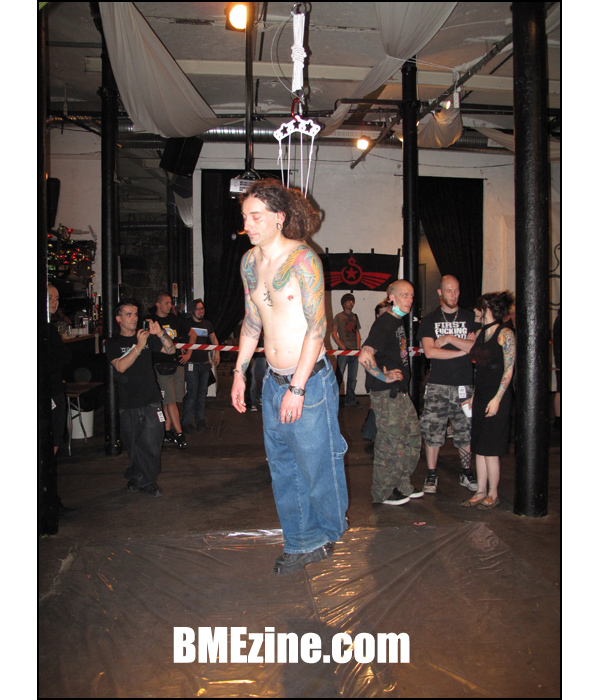 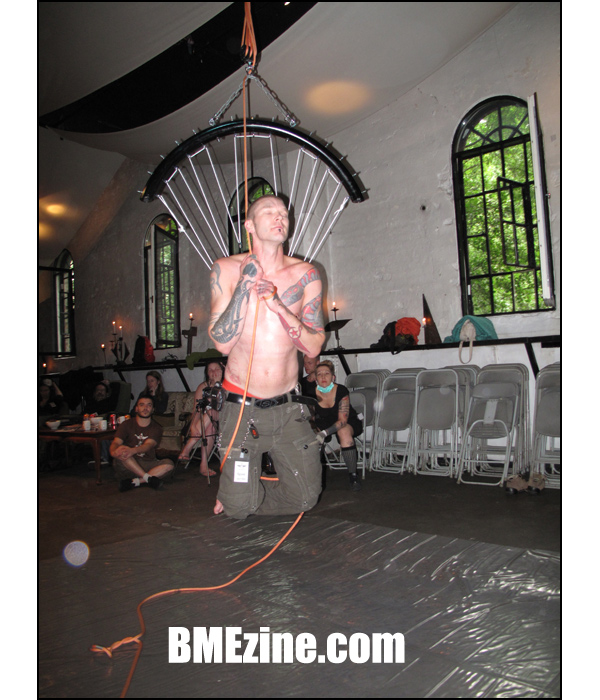 Steve and Tracy put on a hell of a show for us, and Christiane looks like she enjoyed it too! This was on Saturday, but hey, it had to be included!

On Monday, the infamous after-party took place in a lovely and somewhat wet back yard in Oslo. Barbecues, tents, lights and giddy people with rice-crispy suits were gradually set up, set down, and had alcohol poured alcohol onto and into them.

It didn’t take too long before the party started getting rowdy, and in some ways I think the pictures speak for themselves. 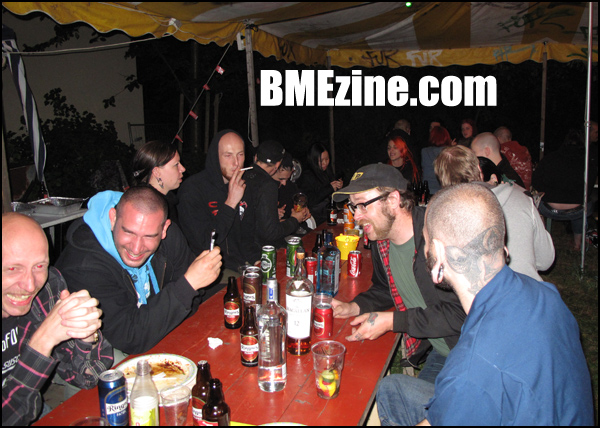 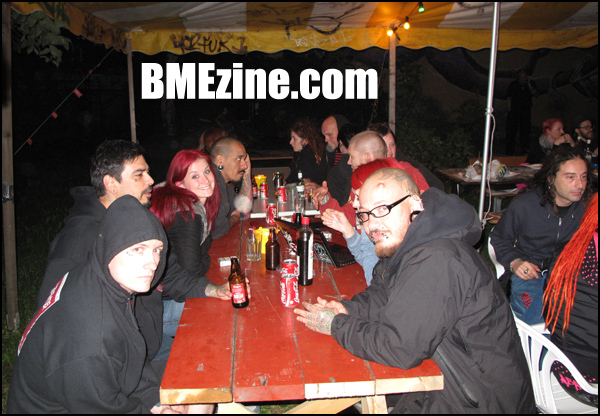 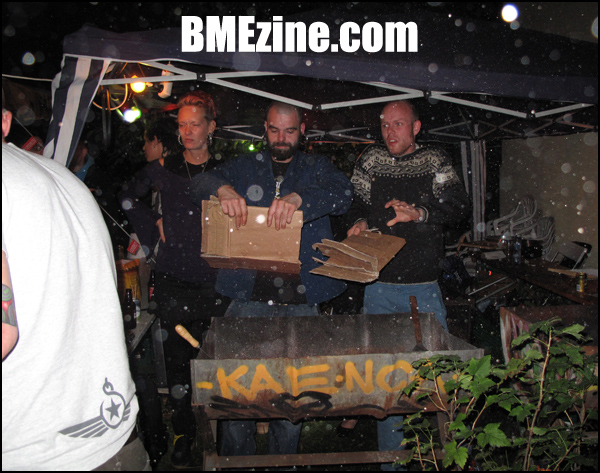 Warming up the branding iron for the third year running 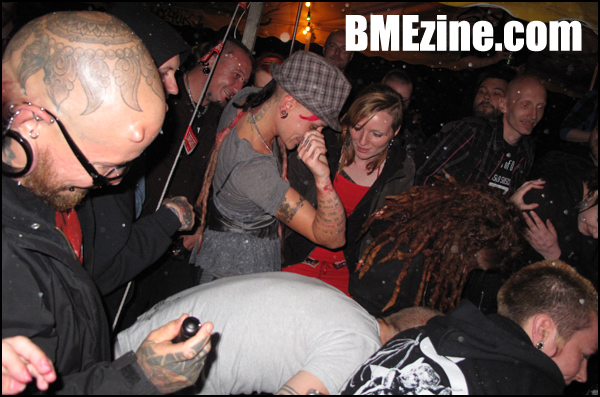 It always leads to flocks of people gathering around the action. 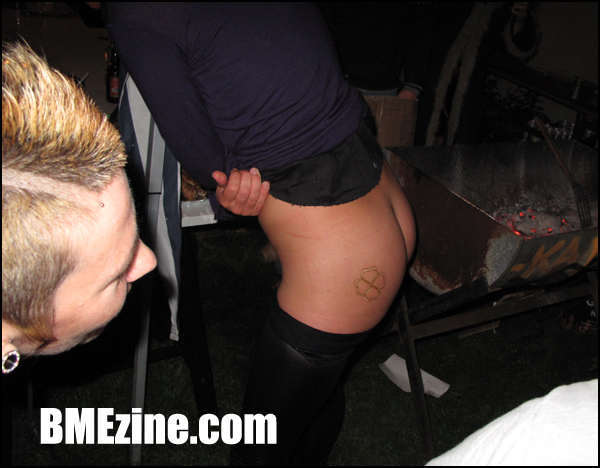 Some of the brands turned out awesome! 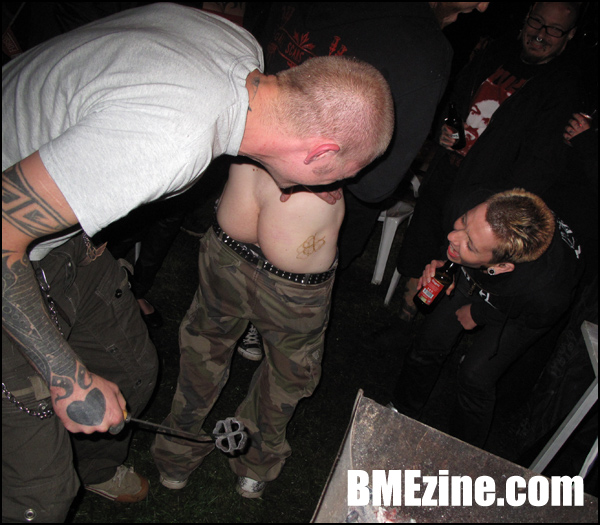 But precision isn’t always the game after a ton of beer. And what’s more charming than a fucked up branding, after all? Those things tell stories for sure! 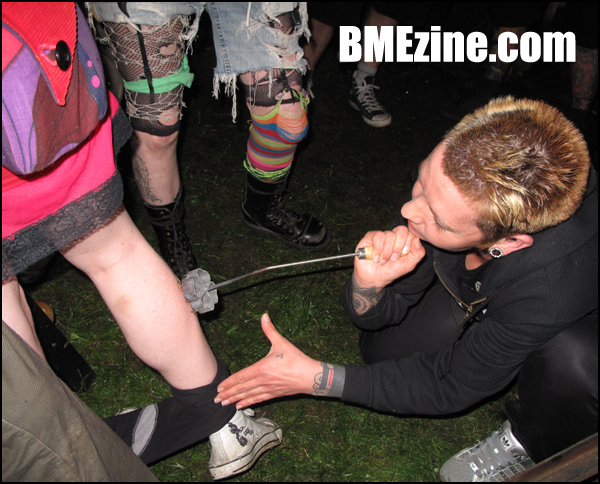 I have no idea how many people are currently sat with their underwear glued to their ass in clover-format, but I can tell from personal experience that it was a pretty funny memory to wake up with!

As a final goodbye from Oslo, I want to leave you with the creative efforts of a multinational crowd of tattooed freaks (before the influence of alcohol set in no less!). It was an amazing convention yet again, and I thank Havve, Christiane, and all crew from all corners of the world deeply for making it what it is! 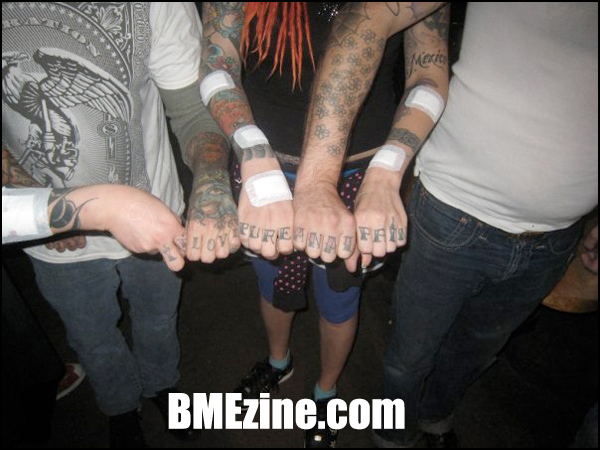