MTV Networks and the award-winning producers and journalists at Barcroft Productions are now casting for a new, documentary series. This fascinating series will explore the lives of unique families across America.

We are very interested in speaking to outgoing and opinionated families from the body modification/suspension community, who can accurately represent what it means to be a part of this community and can help to dispel any misconceptions about the lifestyle. We would love to talk to anyone who believes they have a story to tell.

If this sounds like you and your family’s life, we want to hear from you!

Make sure to include your name, location, contact information, photo and a brief paragraph about you, your family and share details about your lifestyle.

Hey everyone, did you know you can still get BME patches? Well you can! As you may be aware, Rachel’s home flooded in 2015 and lost all personal belongings along with all of BME Shop’s stock, BME’s computers, etc. These patches are being produced by a friend of her partner, David’s and all proceeds go directly back to BME to help us recover our losses. Not only will you be receiving awesome patches, but you’ll be helping BME!

I took the photo below and included a quarter for size, these are perfect for bags or jackets.

Hey folks, are you in Southern California? The 16th Annual So Cal BME/IAM BBQ is taking place on Saturday, August 6th, 2016, hosted by our friends David and Tiffany. Check out their Facebook event page for more information!

And, if you go, don’t forget to take photos and submit them to BME! 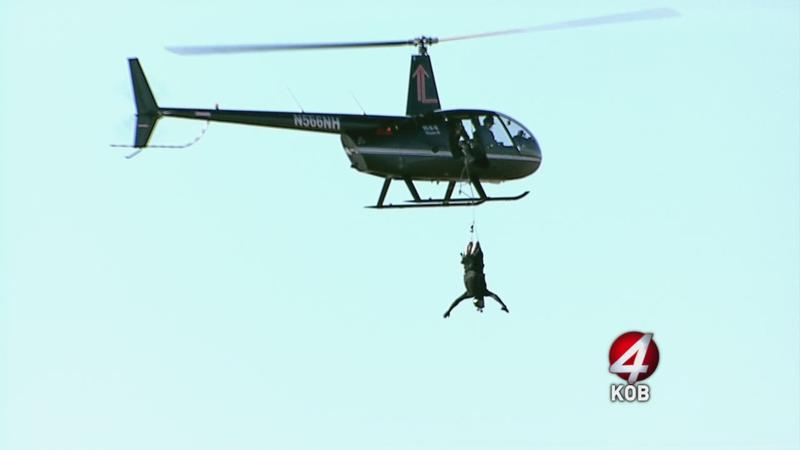 Steve Truitt recently did a suspension from a helicopter.  You can check out an article about it here. That link includes some video footage.  Unfortunately it’s the only video footage I could find.

This is some serious facial scarification sent in by alfredote. 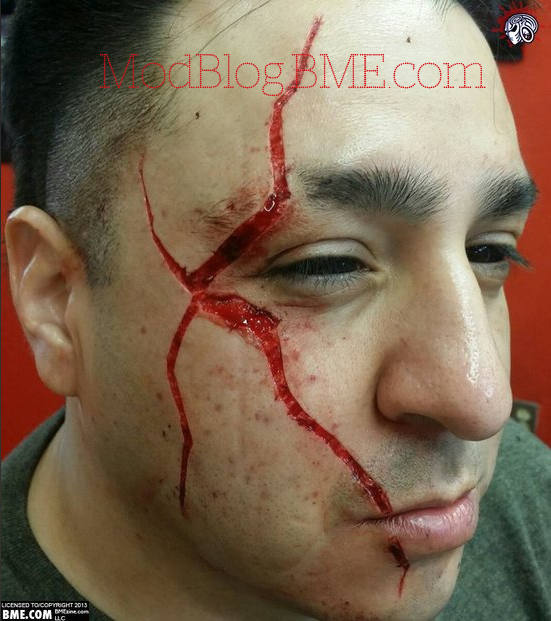 I recently received an email about a movie that looks pretty entertaining. Check out the trailer and information on the film and its release dates below.

*THE MOST LUNATIC VAMPIRE ACTION FILM YOU’LL EVER SEE*

In what The Telegraph’s Robbie Collin refers to as ‘demented brilliance’, the film is arguably the craziest vampire-gangster genre mashup ever witnessed. Miike’s signature blend of deranged horror, slapstick and action are all on display here, making Yakuza Apocalypse not only his most fun film but also the most bizarre to date.

Yakuza Apocalypse tells the story of Kageyama who is ridiculed for being the only member of the Yakuza clan unable to brand himself with their signature tattoo due to sensitive skin. However, when a dying Kamiura, the most feared boss in the Yakuza underworld, bites Kageyama he is transformed into a bloodthirsty monster who will stop at nothing to avenge his former boss.

“This is definitely the most insane vampire movie you’ll ever see and we are extremely proud to be bringing it to the big screen! For those familiar with Miike’s controversial yet fun work, you’ll be happy to know he is on fine ‘crazy’ form with this action-packed and blood-soaked horror. Yakuza Apocalypse is also from the producers of The Raid 1 & 2 so you know the fight scenes are exceptionally kinetic and the story is a thrilling spectacle!” – Andrew Hewson, Marketing Manager at Manga Entertainment

Synopsis: Due to his sensitive skin, Kageyama is ridiculed by his fellow Yakuza clan members for being the only one who cannot be branded with their signature tattoo. When Kamiura, the fearsome Yakuza boss who also happens to be a bloodsucking vampire is brutally killed by a competing clan, he passes on his vampire powers to his loyal lieutenant. Now Kageyama is transformed into a bloodthirsty monster who will stop at nothing to avenge his former boss. 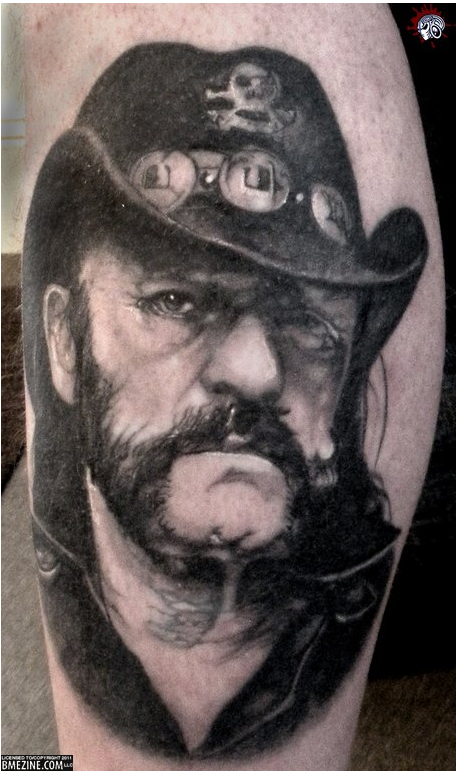 It’s Throwback Thursday, so here’s a photo from 2011, submitted by aesthetic. 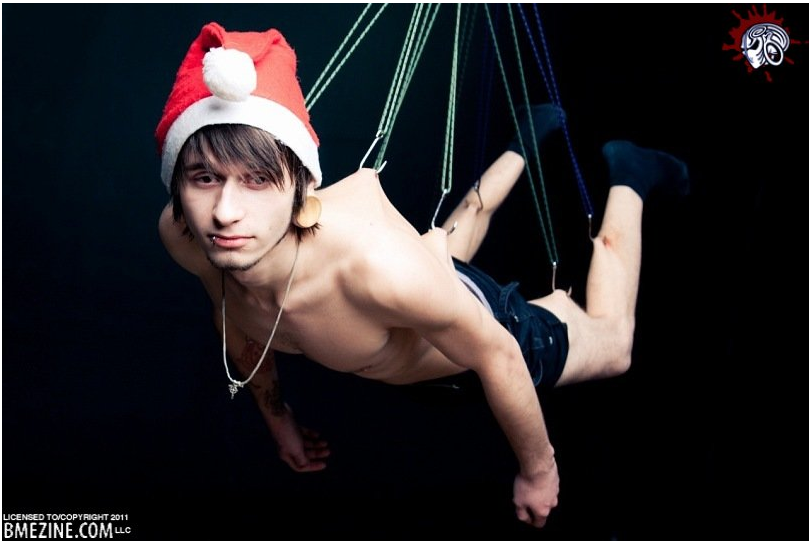 Merry Christmas from BME! Enjoy your holidays, be safe and we’ll see you in 2016! 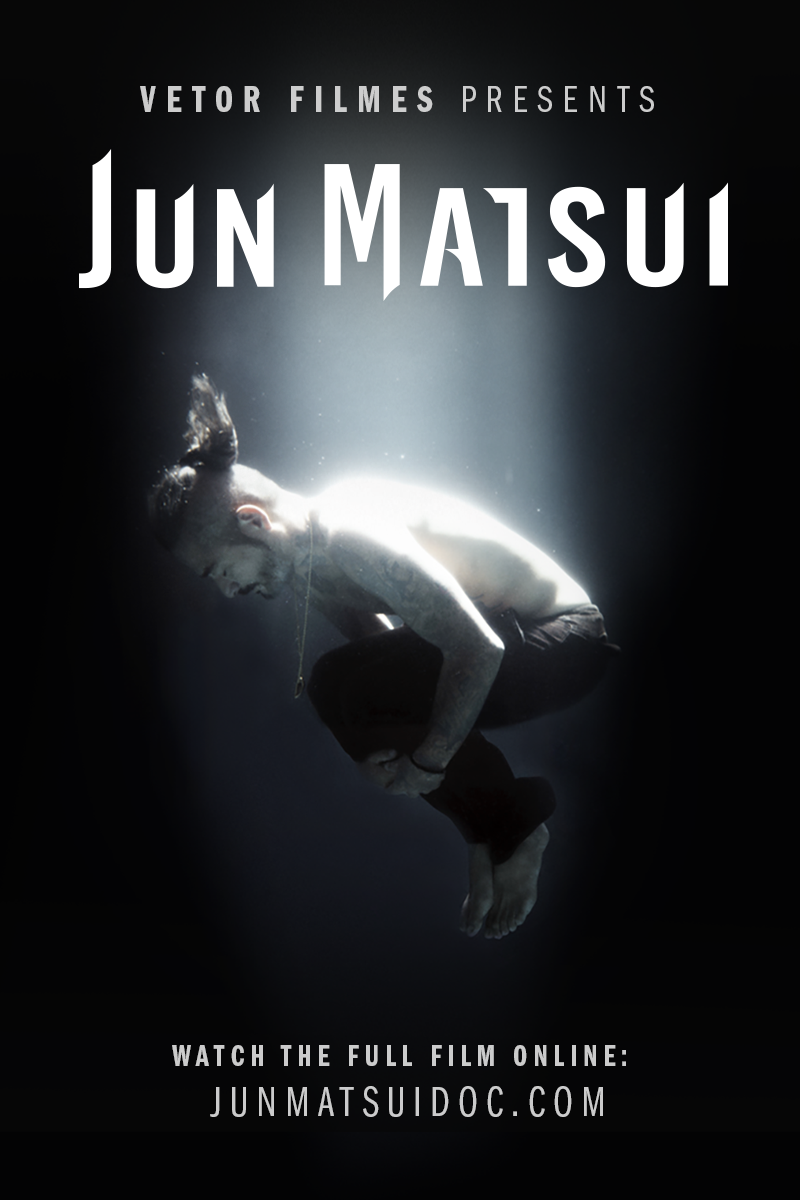 My name is Andre Ferezini and I am a film director from Sao Paulo, Brazil.

I am writing to let you know that my new work, a documentary about influential and respected tattoo artist “Jun Matsui” is finally online, for free, with subtitles available in English and Japanese. You can watch it on the website below:

The film had screenings in London, Sao Paulo, New York, San Francisco and Tokyo, and was very well received. I believe it would be quite interesting to the BME community, since the narrative deals not only with tattoos but also with other things around it – work, lifestyle, etc.

I received another request for a survey. You can read more about it below:

This study is about the visibility of tattoos in the United States. To participate go to www.tinyurl.com/tattoovisibility 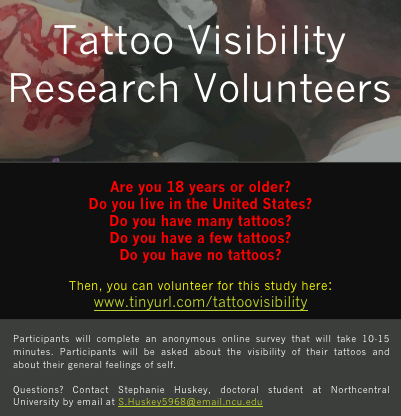