If there’s one practice associated with the body modification community that enrages and disgusts the general publicand truthfully, many within the community itself it’s voluntary amputation.

To be wary of it is one thing: Amputation certainly carries with it not only a sense of permanence far surpassing many other modifications, but also generally causes a major upheaval in the way one will live his or her life from that point on, with most people on the sidelines assuming the life of the amputee will be far more difficult and unhappyno matter how many stories there are to the contrary [MORE, MORE, MORE].

While many find it comfortable to write off those with these desires as lunatics who just havent found the right cocktail of medication to correct whatever mental illness is plaguing them, the psychological conditions that may cause such desiressuch as Body Integrity Identity Disorder and Apotemnophiliaare absolutely real and based solidly in fact. These conditions even made it to prime time last year when a story of voluntary amputation became the premise of a very special episode of CSI: New York.

As with most things though, peoples opinions tend to shift dramatically when the reasoning behind the act becomes something that is more favorable to the public at large.

Be it for love: 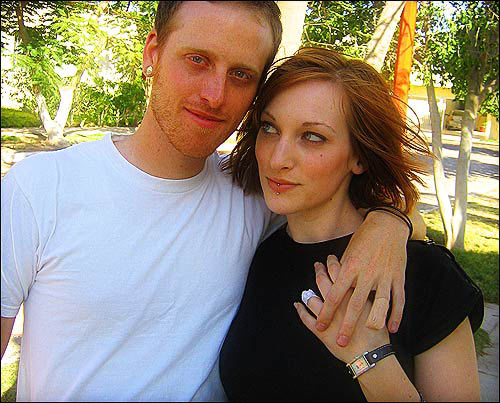 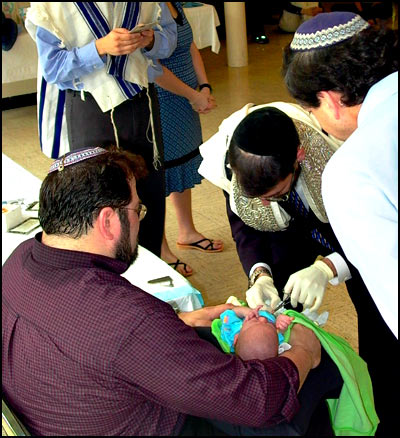 Or in this case, for the love of the game:

Brent Blackwell, an Australian rugby player who had broken his finger three years ago and has felt considerable pain ever since, was given two options: Fuse the bones together and give up his sporting livelihood to allow for proper healing, or lop the bastard off and continue playing.

Normally the sort of situation where a coach may ask a player to just sit this one out, Blackwell went the amputation route, losing the ring finger on his left hand, and resumed his professional career no worse for wear.

Admitting that it was a bit drastic, he added: I love my footy and love playing sport and if that’s going to help me to succeed at this level then it’s something you’ve just got to do.

This scenario is not unheard of though: In the final game of the 1985 season for the NFLs San Francisco 49ers, safety Ronnie Lott got his pinky finger stuck in the facemask of an opposing player. Forced to sit out the rest of the game, he was given the similar options of reconstructive surgery and a term on the disabled list or amputation of the top segment of his finger, chose the latter option, and was back with his team in time for the playoffs.

For these two athletes, amputation was nothing short of a heroic move. I guess its not gross if its good game.

(Blackwell and Lott links via BoingBoing.)

One thought on “Take one for the team.”