Anna is no stranger to Modblog and she continues to be strikingly gorgeous. She’s one of a few girls that serve as an inspiration to make a BMEGirls/BMEboys calendar. If I want to get it done in time though I’ll need to act fast. Send your submissions to [email protected] to be included for consideration. Everyone who is included in the calendar will receive a couple in trade!

I also wanted to remind everyone that the end of the year is coming. Submissions will be cut off on December 20th as far as counting towards the year end awards. So check the leaderboards to see where you are. The top 20 contributors for photos and experiences will receive a limited edition 2009 Year End Award Contributor shirt. We will also be taking off for the holidays and may or may not be able to update Modblog during that time as we’ll be spending the last week of December and the first two weeks of January converting to the new platform. The last day to make orders from BMEshop will also be on the 20th as well. You can continue to place orders during the holidays but they won’t be shipped out until the 28th if you place them after the 20th. If you’re making purchases internationally, please consider making them as soon as possible as the USPS will not guarantee their international delivery times during the holidays. 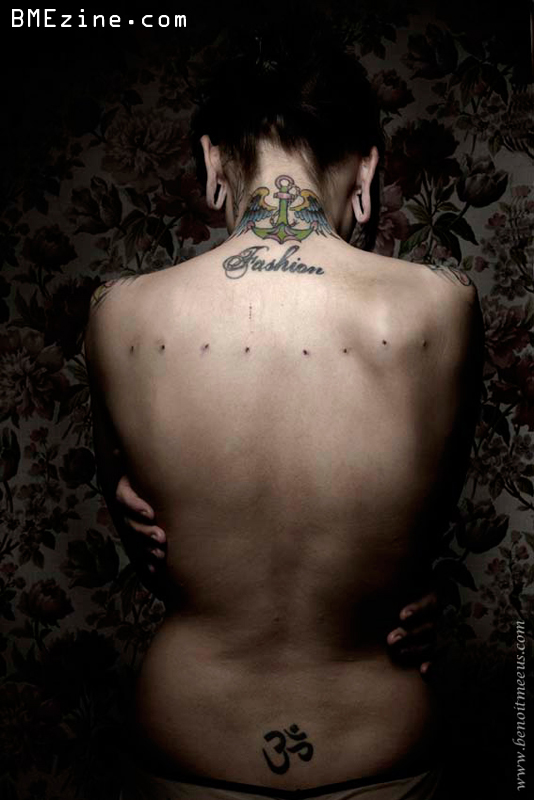 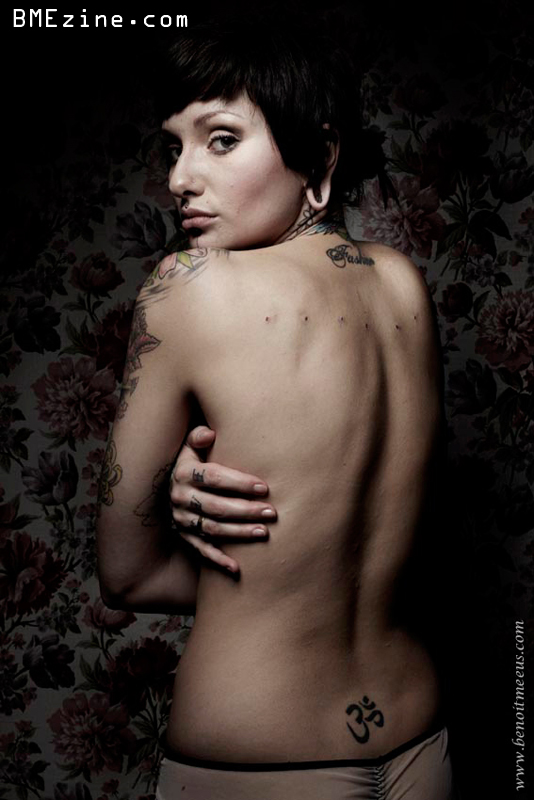 9 thoughts on “There is beauty in the darkness”