This isn’t the first time we’ve seen this submitter on ModBlog.  His current update brings us up to 81 silicone beads (along with the piercings and a partial subincision that he tells us is currently at 4cm.  That’s some dedication! 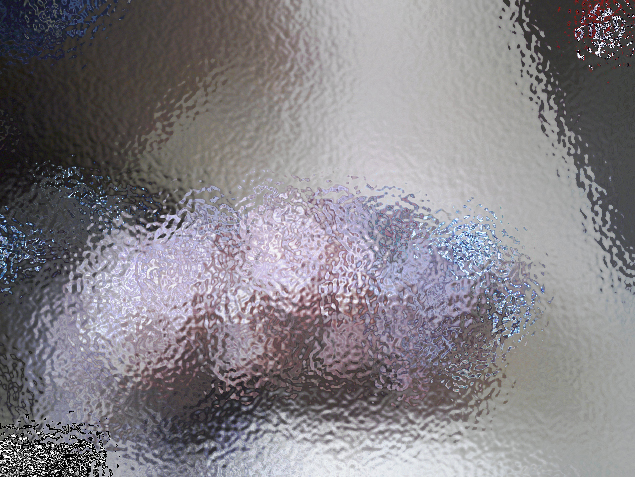 NSFW photo after the jump.

END_OF_DOCUMENT_TOKEN_TO_BE_REPLACED

My friend Buddy Williams who pierces at Ancient Ink Tattoos & Piercings in Antelope, CA (you may remember him from the microdermals he’s been doing on an older woman) told me an interesting story about a client who came to him for help recently. A guy came in and asked if they removed genital beads, and Buddy said yes. When he was setting up and asked the client to show him the bead, he saw what looked like it must have been at least four beads collected in a single spot — genital beads can be especially prone to migration. Buddy asked him where he’d gotten it done, and got the simple answer, “prison”.

Two years earlier while incarcerated, his cellmate had used a sharpened toothbrush to penetrate and create a pocket in his penis (hey, it’s better than using it as a shiv to stab someone) and implant a large plastic bead. The bead, about 1/2″ in diameter, had been obtained by cutting open a spray paint can — I’m sure you’ve heard the ball rattling around when you shake the can. He wanted it removed because it was starting to become quite painful. It took Buddy about five minutes to get it out (that’s it in the autoclave bag) because of how much scar tissue was around the bead. The body seemed to be both trying to encapsulate the bead and push it out as well, as it must not have been entirely biocompatible — it’s unknown what type of plastic it was, but it had a very grainy surface (which may have been in part from starting to break down), to say nothing of paint residue that may have been on it at the time of implantation.

The bead was also surrounded by a large amount of pus, so it’s definitely a good thing that it was removed. Strange, who’d have thought that prison was not the most ideal place for genital mods… I guess those behind bars should stick to eyeball tattoos.

It’s that time of the week again. The time when all the good little piercing geeks get online and read the latest installment of the Cadaver Chronicles, written by Cliff Cadaver himself and brought to you by yours truly, BMEzine.com and the letter C.

If you happened to miss the either of the earlier installments, please do yourself a favor and read those first then come back here to continue with the tale. To go on to Episode 3, just keep on keeping on.

END_OF_DOCUMENT_TOKEN_TO_BE_REPLACED

This picture is fantastic for just so many reasons.  First and foremost, at a quick glance you might just think it’s an arm.  But no, it certainly isn’t.  This is probably one of the only times you’ll see an image that it technically not safe for work not hidden behind a clickthrough.  So not only do we have this image of a penis, that is cropped perfectly, we also have a really well healed circular beading implant.  As for the euphemisms, it looking like an arm, brings up the baby holding an apple one.  There’s also a bunch of cock ring ones that would have applied as well, as well as the usual “ribbed for her (or his) pleasure)”.

All jokes aside, this is a really well done beading job that appears to have healed up really well.  Having never had beading done personally, I’m assuming that because of the ties to the genitals there’s a component of sexual gratification that comes with it.  My question then, is the beading self-gratifying, or is it more for the partner, or both?

One of the biggest “issues” that the modification community used to have to deal with was the overwhelming abundance of male dominance. While most tattooers and piercers are still male, there is an increasing upsurge in female participation. Maybe it’s just easier to modify your junk if you’re a man? Perhaps it was simply more socially acceptable as a man?

That being said, I have a little treat this morning for you! 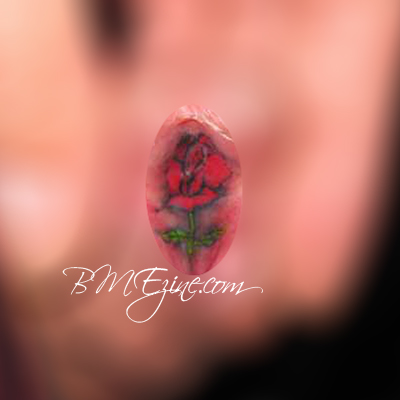 END_OF_DOCUMENT_TOKEN_TO_BE_REPLACED

This is a picture of a jellyfish that I took while here in Hawai’i. 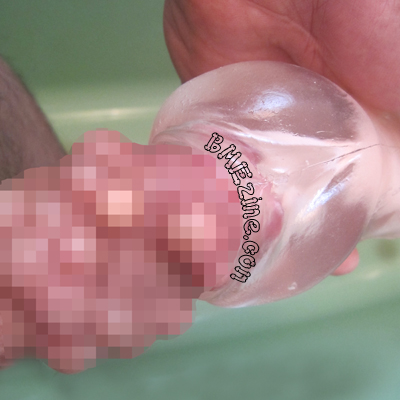 Click through to see if I’m joking or not! :)

END_OF_DOCUMENT_TOKEN_TO_BE_REPLACED

Well hey, here we have the only half-evil (if that) Mr_Hyde, checking in from old Italia, showing off, among other things, that handsome cutting on his stomach by Lewis from Trimur Tattoo, in photos by Jacopo Lorenzini. This photo? We’ve got a click-through. After the jump, one photo does and one doesn’t. Guess which is which! I think you’ll be pleasantly surprised.

END_OF_DOCUMENT_TOKEN_TO_BE_REPLACED

Fellas, I don’t know about you, but just looking at these photos of Sean’s swollen member four days after receiving some genital beads really “makes my penis hurt,” if you know what I mean.

Sean, of course, is no stranger to extreme bruising. Says the man himself of his genital beading: “It looks like it has been shut in a car door.” That’s about right. The shot above is four days after the initial procedure; for the grislier two-day-post-implant shot, take a peek past the jump. If you dare.