And something tells me she doesn’t mind being on that list.

Here’s a fresh/partially healed corset scar which was done by Azl from Tattooatouage in Montreal.  I know that he did the bulk of the scarring, but the two large ones at the top look more surgical in nature.  Of course that could always be the look that the owner wanted.

Sitting in an airport seemed as good a time as any to post something on ModBlog.  Rachietartz sends us this corseted photo, telling BME, “I tie myself.”  I’m a sucker for a pretty picture and I really like her facial piercings.  They seem to add to the intrigue! 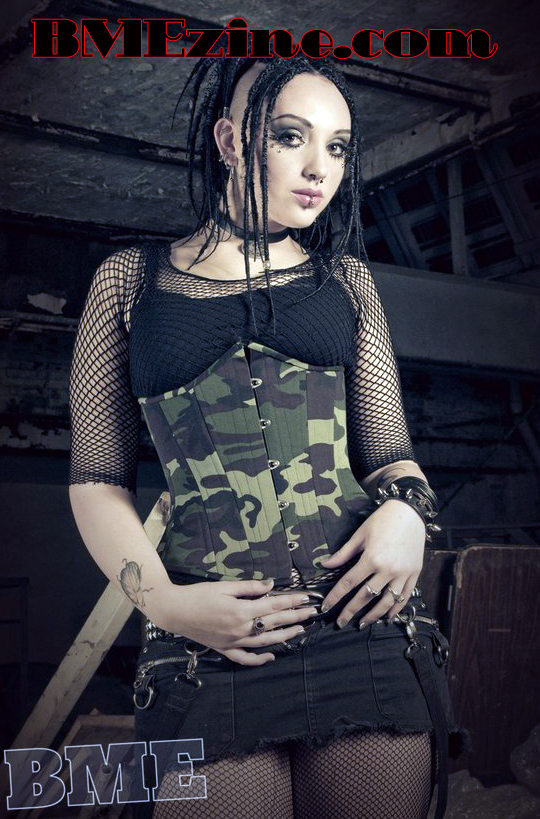 Wow, it would appear as if corsetry hasn’t been featured on Modblog since WAY back in 2006! I bet a lot of current readers don’t even realize the semi-permanent and permanent changes to one’s body that can be created using something that is now often considered just a fashion accessory. These pictures were in the November 2009, BME  corsetry & binding galleries and I am quite pleased to be able to feature them now. 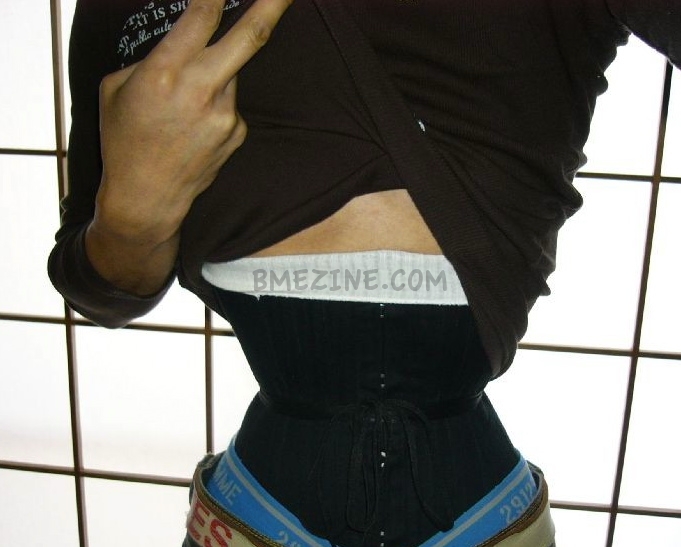 The guy in these photos is IAM: Fish Japan, for  2 more pics of the impressive commitment to corsetry, keep reading.

END_OF_DOCUMENT_TOKEN_TO_BE_REPLACED

And so goes the week, everyone. Before we wrap things up, take a gander at this lovely temporary corset, with piercings by Filoz out of Milano, Italy, and as photographed by Andrea Degrada. A couple more shots, after the jump.

END_OF_DOCUMENT_TOKEN_TO_BE_REPLACED

I’ve said it before and I’ll say it again: Russians come from one hell of a hearty stock. Here’s a shot of the lovely corseted Nastya as photographed by Moscow’s Denam, whose work was last featured here in the form of this peacockery.

Returning champion MissDuveaux checks in with this backstage shot from a high-fashion photo-shoot (with tattoos!) she did recently with Feriet Tunc.